This masterpiece by Jean-Pierre Melville about the French Resistance went unreleased in the United States for thirty-seven years, until its triumphant theatrical debut in 2006. Atmospheric and gripping, ARMY OF SHADOWS is Melville’s most personal film, featuring Lino Ventura, Paul Meurisse, Jean-Pierre Cassel, and the incomparable Simone Signoret as intrepid underground fighters who must grapple with their conception of honor in their battle against Hitler’s regime. 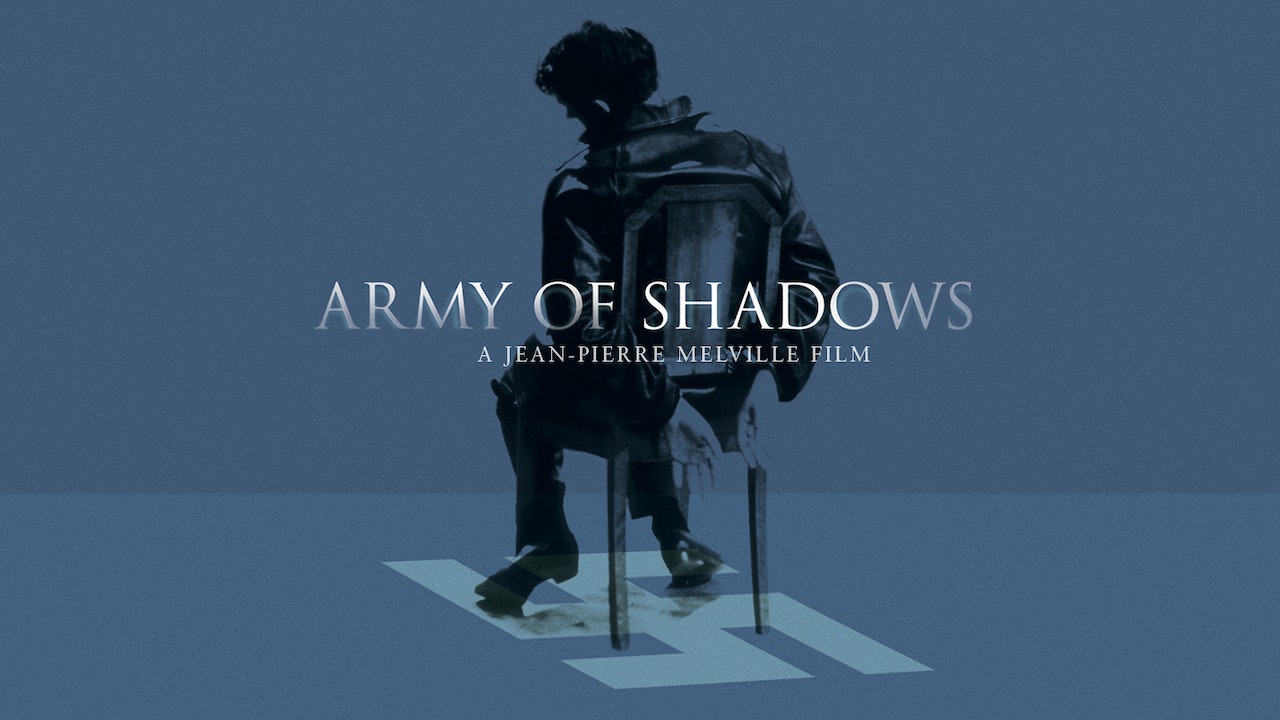