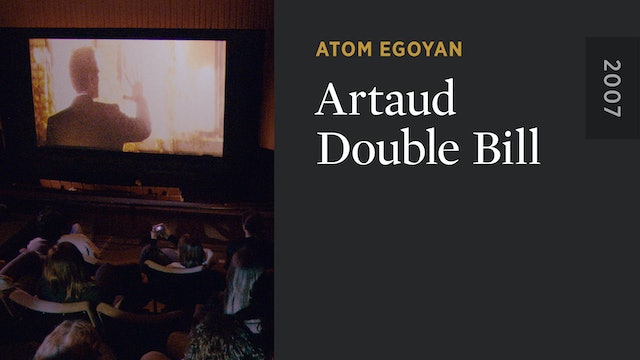 ARTAUD DOUBLE BILL is a short Atom Egoyan made for the 2007 anthology film CHACUN SON CINÉMA, commissioned for the sixtieth edition of the Cannes Film Festival. 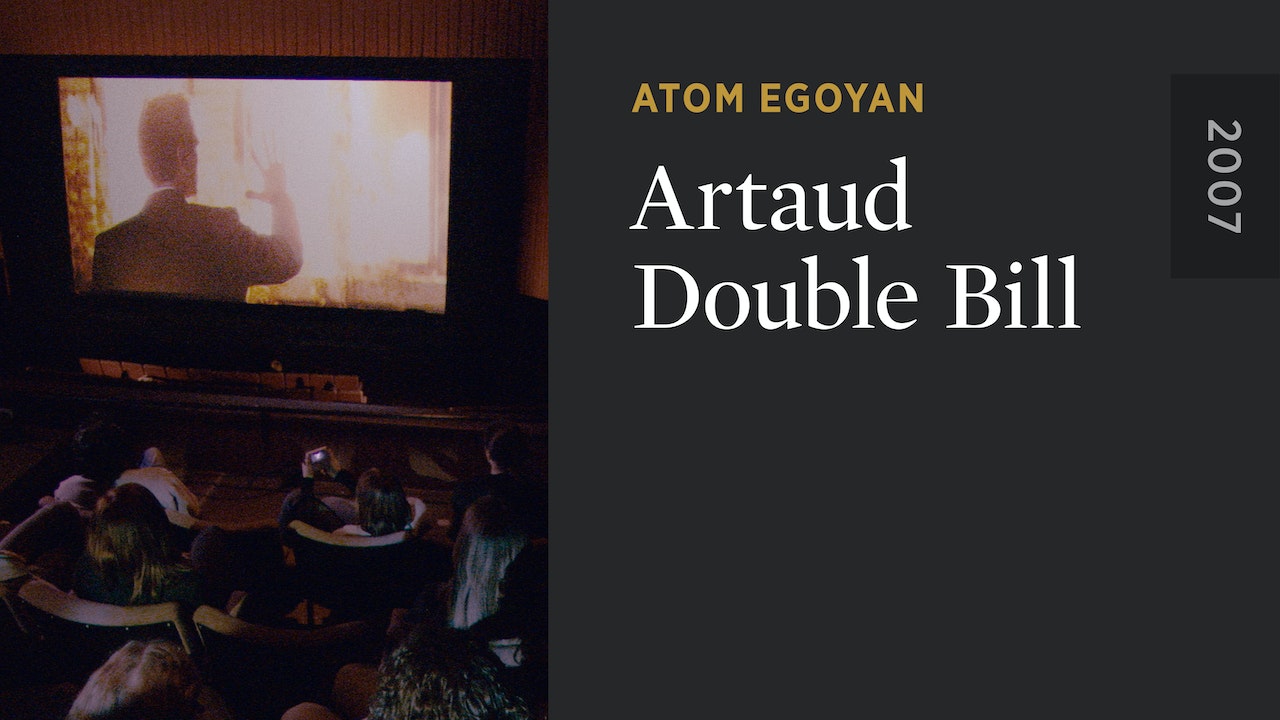