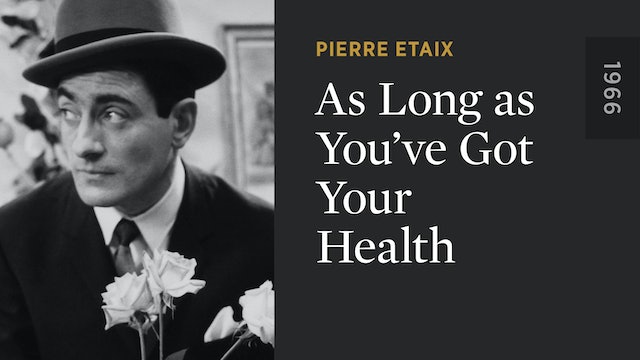 As Long as You’ve Got Your Health

In this endlessly diverting compendium of four short films, Pierre Etaix regards the 1960s from his askew but astute perspective. Each part is as technically impressive as it is riotous: a man attempts to read a novel about vampires beside his sleeping wife but cannot seem to separate reality from fiction; a simple afternoon at the movies becomes a consumer-culture assault; a jarringly noisy urban landscape keeps a city’s population on edge; and a day in the country means something different to a picnicking city couple, a hunter, and a farmer. 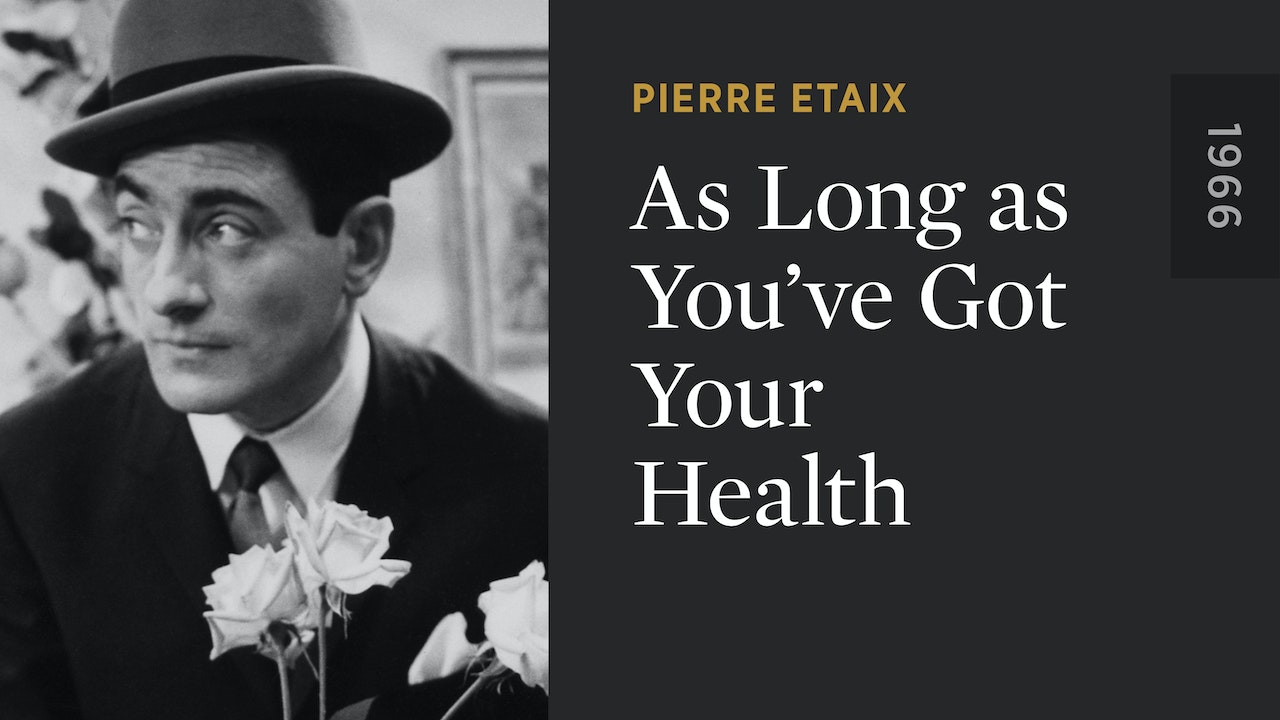