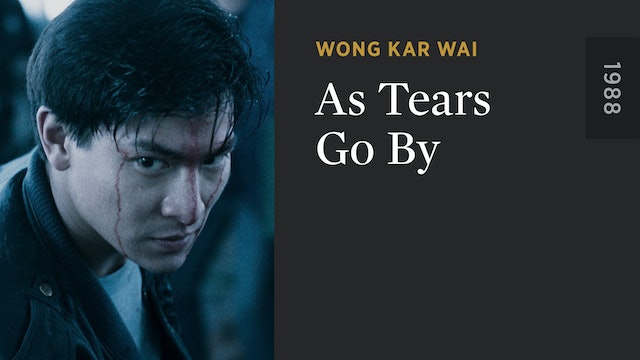 As Tears Go By

Wong Kar Wai’s scintillating debut feature is a kinetic, hypercool crime thriller graced with flashes of the impressionistic, daydream visual style for which he would become renowned. Set amid Hong Kong’s ruthless, neon-lit gangland underworld, this operatic saga of ambition, honor, and revenge stars Andy Lau Tak Wah as a small-time mob enforcer who finds himself torn between a burgeoning romance with his ailing cousin (Maggie Cheung Man Yuk, in the first of her iconic collaborations with the director) and his loyalty to his loose-cannon partner in crime (Jacky Cheung Hok Yau), whose reckless attempts to make a name for himself unleash a spiral of violence. Marrying the pulp pleasures of the gritty Hong Kong action drama with hints of the head-rush romanticism Wong would push to intoxicating heights throughout the 1990s, AS TEARS GO BY was a box office smash that heralded the arrival of one of contemporary cinema’s most electrifying talents. 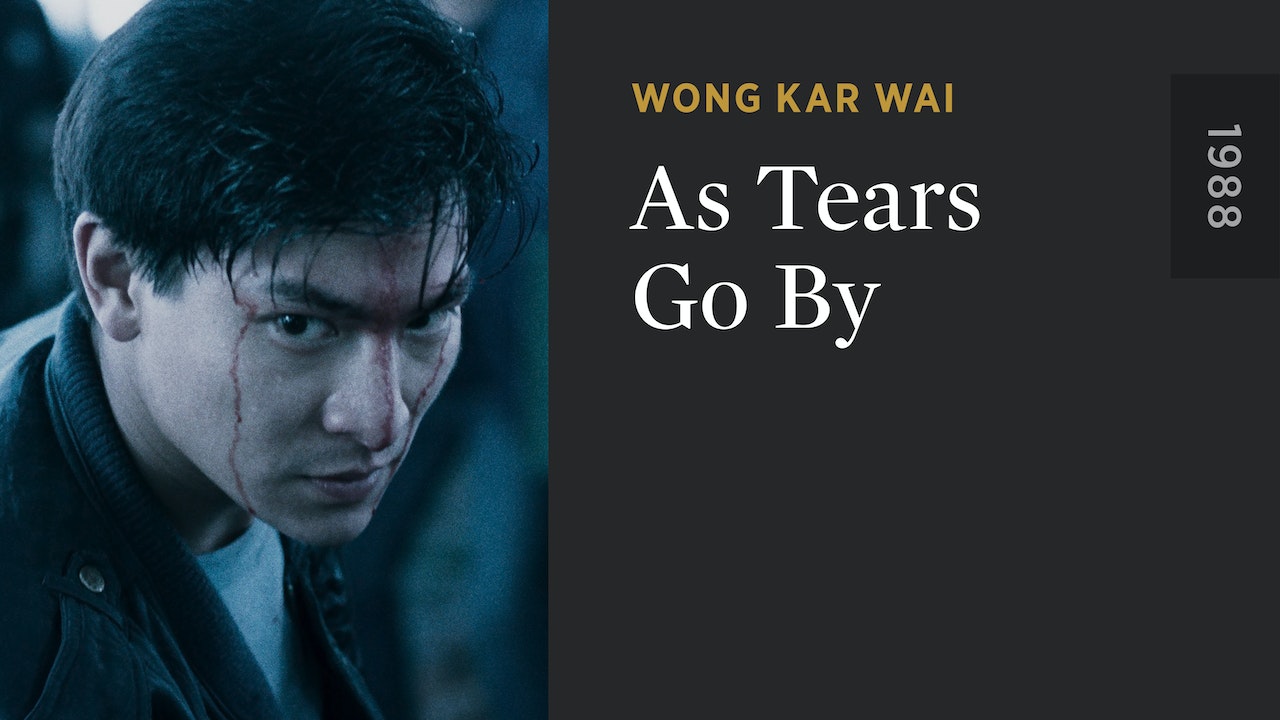