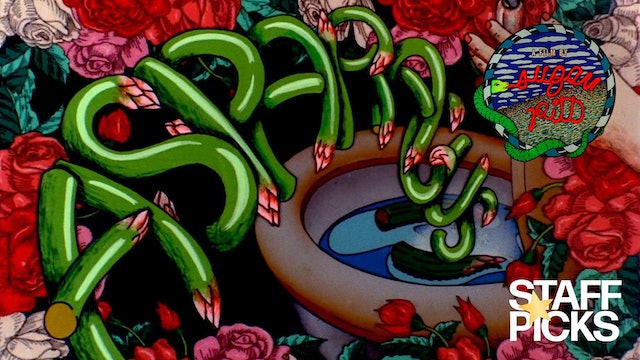 Suzan Pitt's animated short throws open the doors of perception onto a shape-shifting vision of polymorphous sexuality. A landmark in the history of independent animation, ASPARAGUS is a mesmerizing exploration of the artist's inner world, and a viewing experience like no other.