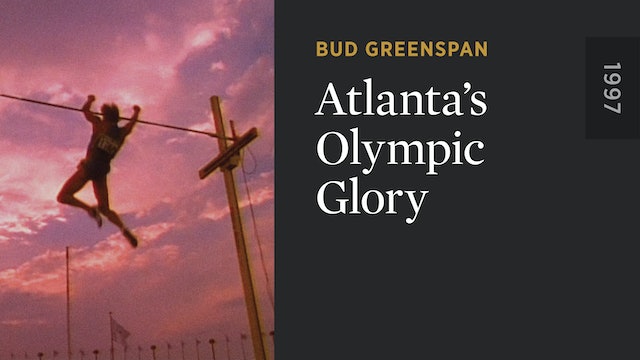 A mere twelve years after Los Angeles in 1984, the Olympic Games returned to the United States for the Games of the XXVI Olympiad. Bud Greenspan's Cappy Productions was commissioned to make the film, titled ATLANTA'S OLYMPIC GLORY, the fourth of the ten Olympic documentaries that Greenspan would make before his passing in 2010. 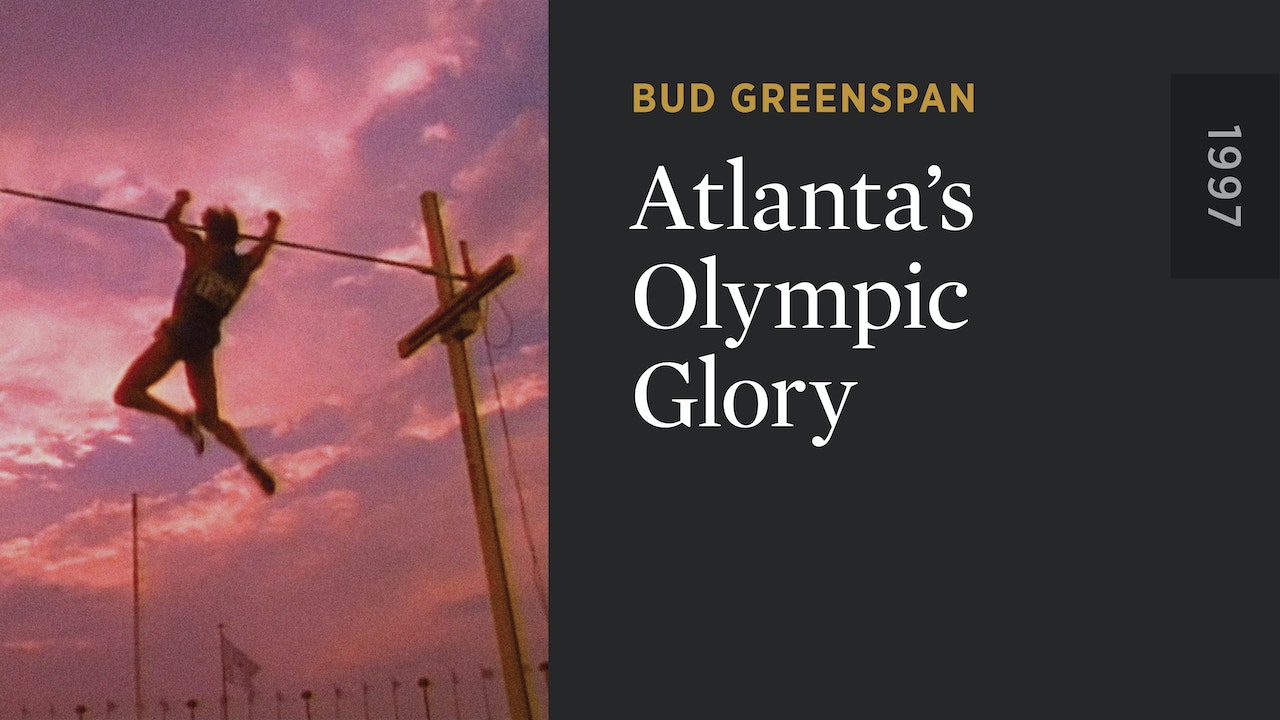