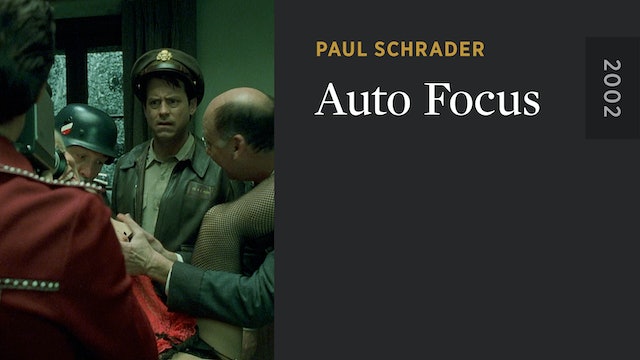 Paul Schrader delves into the seedy underbelly of fame in this darkly compelling look at the life and times of actor Bob Crane (Greg Kinnear), who found fame as the clean-cut star of the sitcom “Hogan’s Heroes” but whose shocking, unsolved murder revealed a sordid secret life. Focusing on Crane’s association with home-video expert John Henry Carpenter (Willem Dafoe)—with whom he secretly recorded his sexual liaisons with numerous women—Schrader crafts a haunting all-American tragedy. 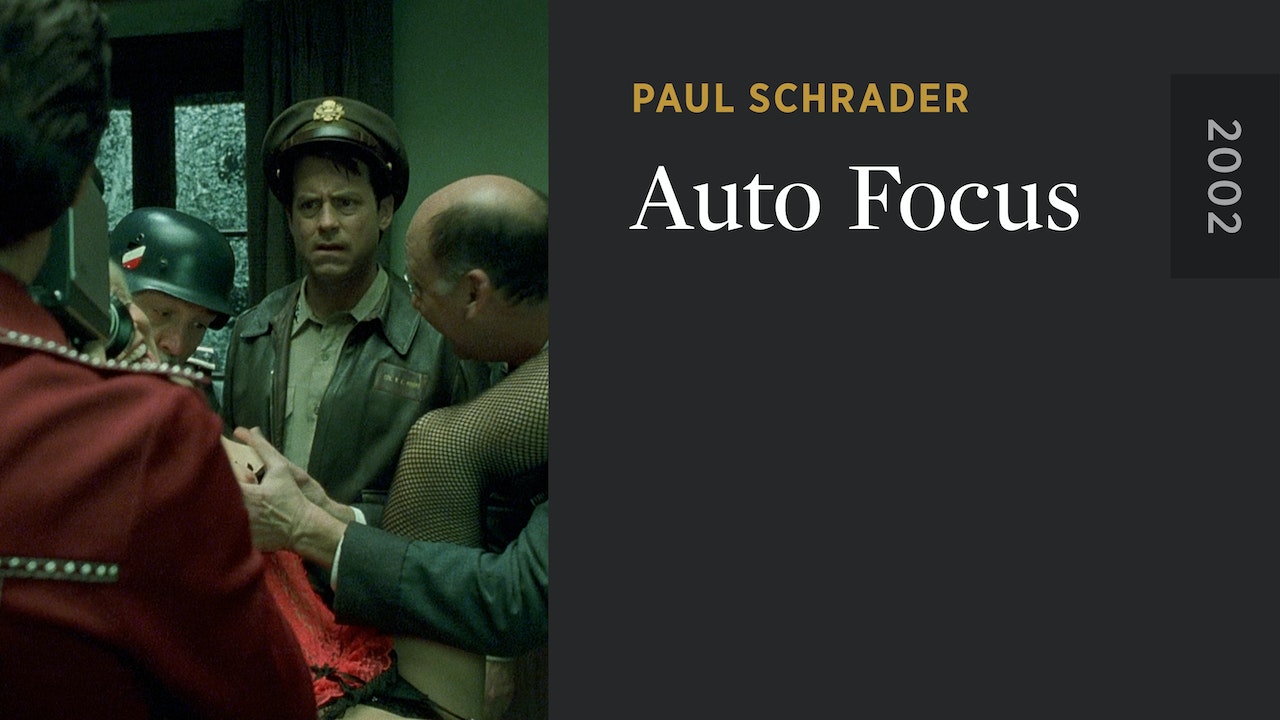