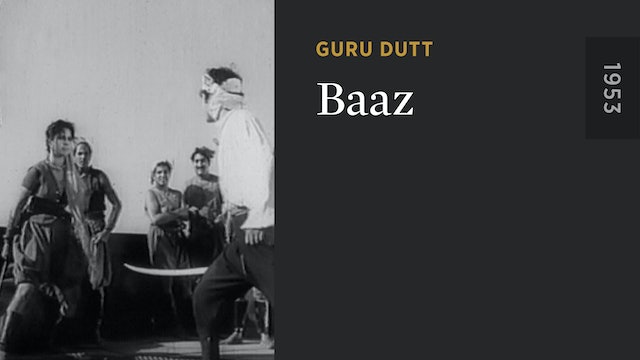 Acclaimed filmmaker Guru Dutt makes his debut as a leading man in this vivid swashbuckling adventure. He stars as Ravi, a sixteenth-century Indian prince whose status has been greatly reduced due to the Portuguese colonizers who rule the Malabar Coast. When he falls in love with a fearless pirate queen (Geeta Bali) after she attacks the ship he is traveling on, Ravi joins up with her band of revolutionaries to defeat the European oppressors. 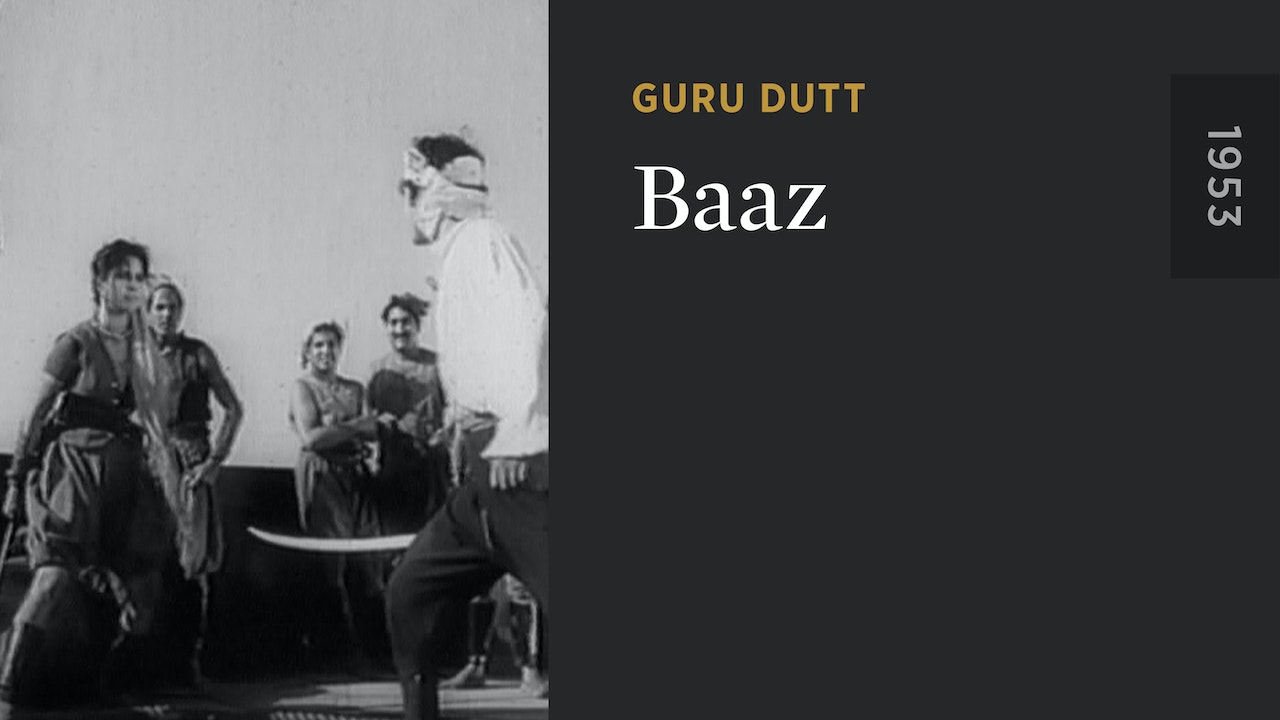