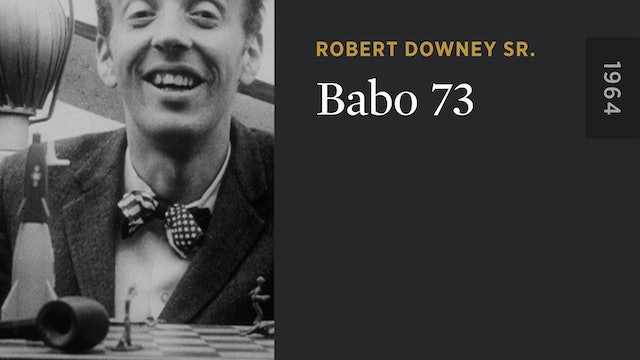 Taylor Mead plays the president of the United Status, who, when he isn't at the White House, a dilapidated Victorian, conducts his top-secret affairs on a deserted beach. Robert Downey Sr.’s first feature is a rollicking, slapstick, ultra-low-budget 16 mm comedy experiment that introduced a twisted new voice to the New York underground. 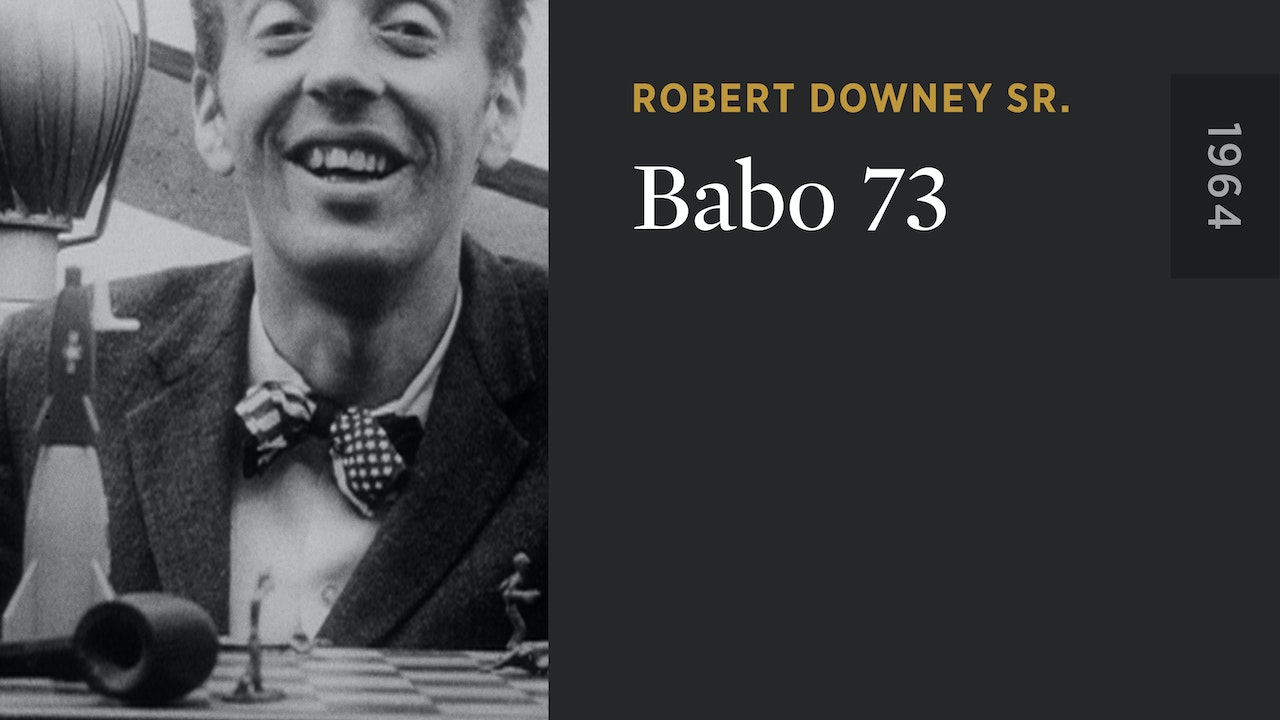