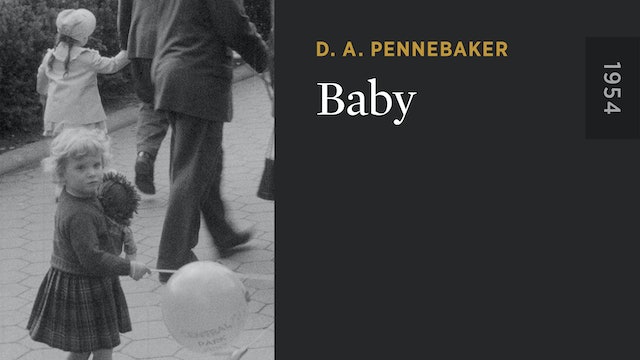 D. A. Pennebaker credits this 1954 film with clarifying his focus. He took his daughter, Stacy, to the zoo with a short film scenario in mind: shots of Stacy running intercut with shots of the animals responding to her. But Stacy was more interested in the carousel, and when her father observed her joy as she rode it, he knew he had found his film. 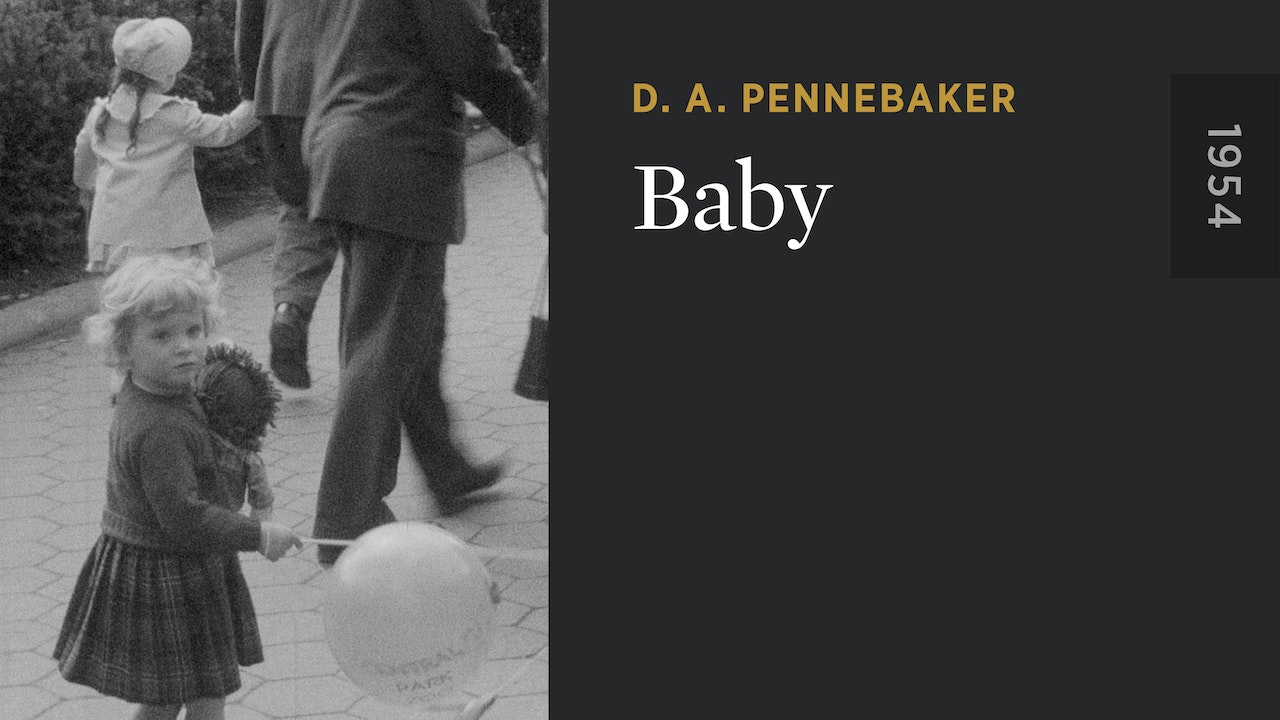