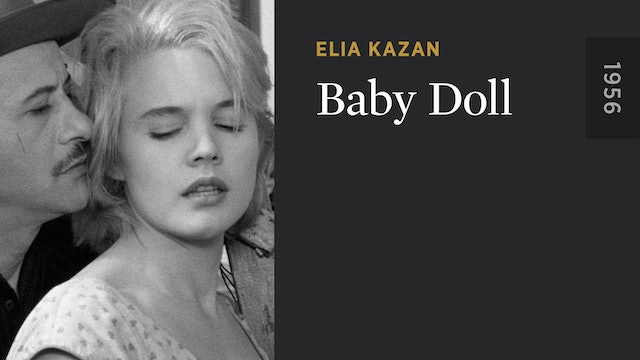 One of the most controversial films of the 1950s, this scorching black comedy was condemned by the National Legion of Decency and singled out as “just possibly the dirtiest American-made motion picture that has ever been legally exhibited.” As in A STREETCAR NAMED DESIRE, director Elia Kazan and writer Tennessee Williams (adapting one of his own plays) broke new ground in depicting sexuality on-screen in this torrid tale of the love triangle that develops between a Mississippi cotton miller (Karl Malden), his nineteen-year-old virgin bride (Carroll Baker), and the romantic rival (Eli Wallach) who sets out to seduce her. 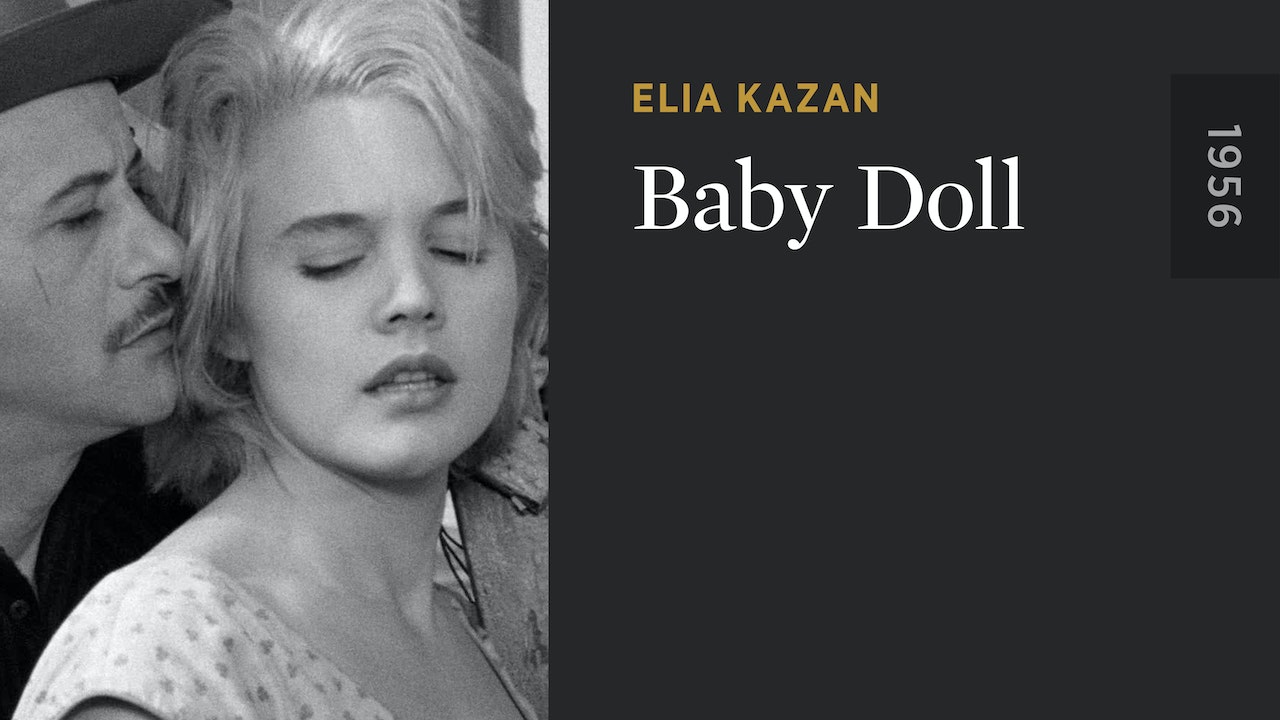