Ace genre craftsman John Sturges directs Spencer Tracy and Robert Ryan in this taut western noir. Tracy is the one-armed war veteran John J. Macreedy, who arrives in the remote desert outpost of Black Rock in search of a Japanese American man. As the mysterious Macreedy’s presence in the town stirs up hostility and suspicion among the locals, he becomes increasingly convinced that they may be covering up a dark secret. The striking CinemaScope compositions, expertly handled action (witness Tracy’s karate technique), and impassioned antiracist message come together in one of the finest and most morally courageous thrillers of the 1950s. 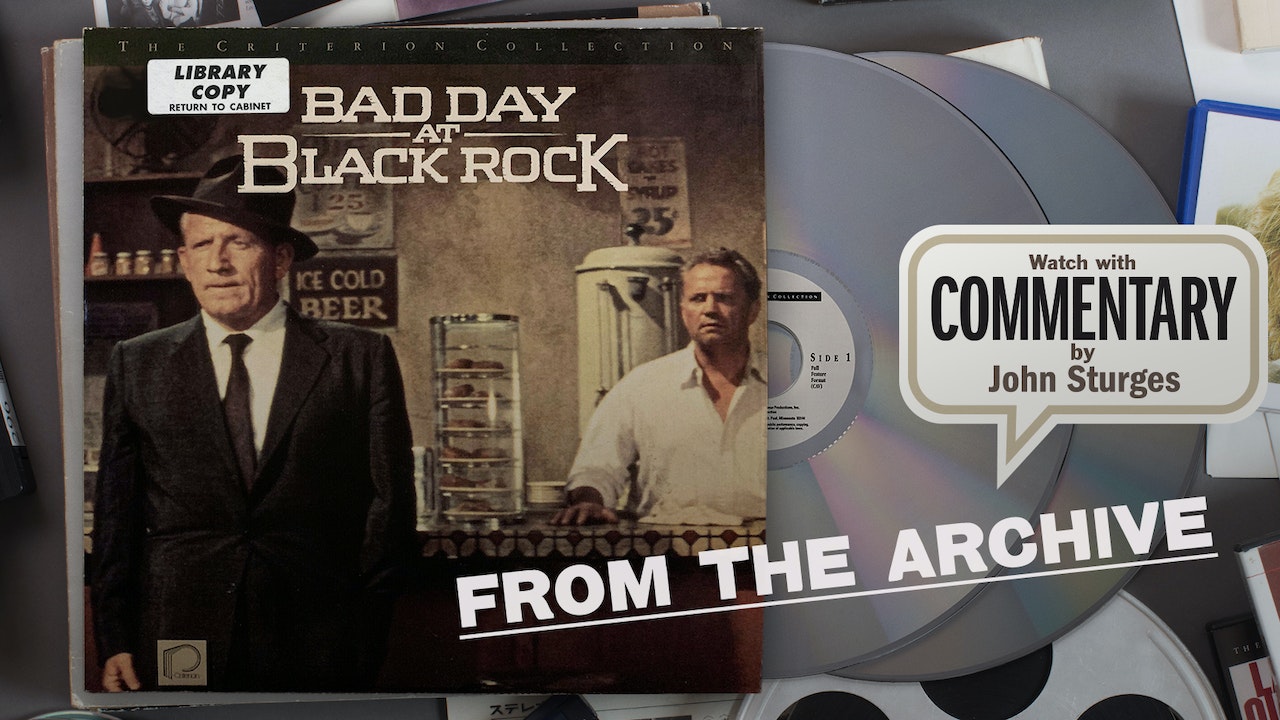