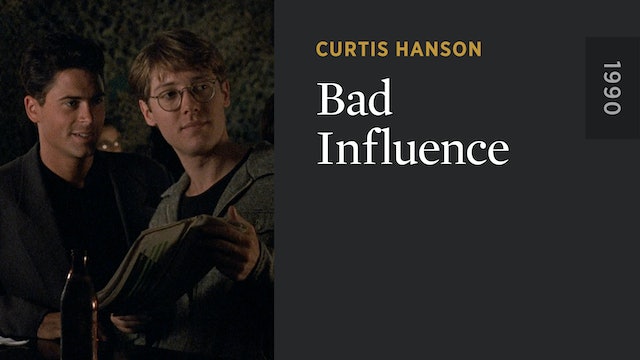 Weak-willed Los Angeles yuppie Michael Boll (James Spader) finds his life transformed when he meets a mysterious stranger named Alex (Rob Lowe), whose charm and confidence gradually rub off on him. As Alex insinuates himself into Michael’s life—and introduces him to the thrills of kinky sex, drugs, and crime—Michael comes to realize that his new friend may be a sociopath. This overlooked neonoir from director Curtis Hanson (L.A. CONFIDENTIAL) puts a darkly seductive spin on the classic STRANGERS ON A TRAIN story. 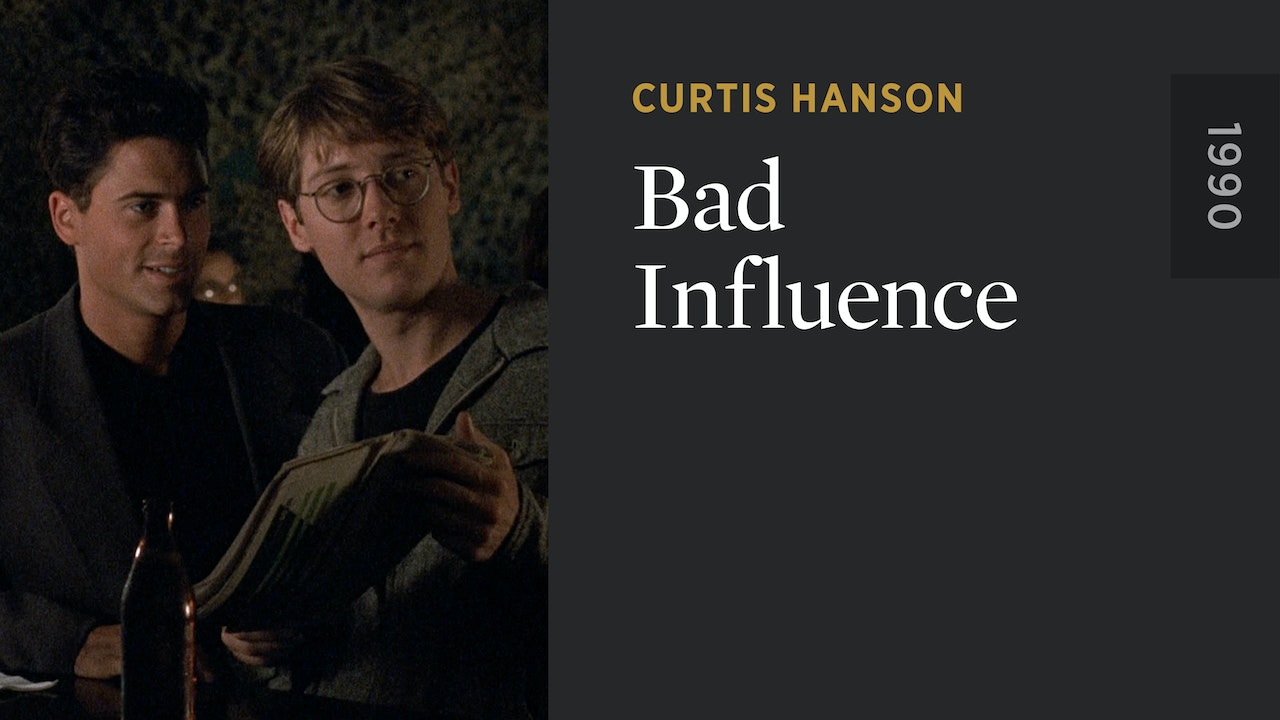