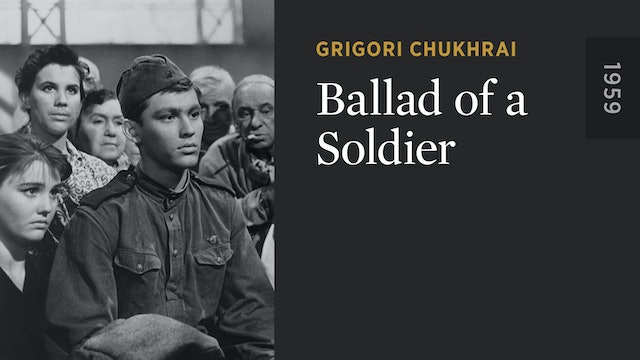 Ballad of a Soldier

Russian soldier Alyosha Skvortsov is granted a visit with his mother after he single-handedly fends off two enemy tanks. As he journeys home, Alyosha encounters the devastation of his war-torn country, witnesses glimmers of hope among the people, and falls in love. With its poetic visual imagery, Grigori Chukhrai’s BALLAD OF A SOLDIER is an unconventional meditation on the effects of war, and a milestone in Russian cinema. 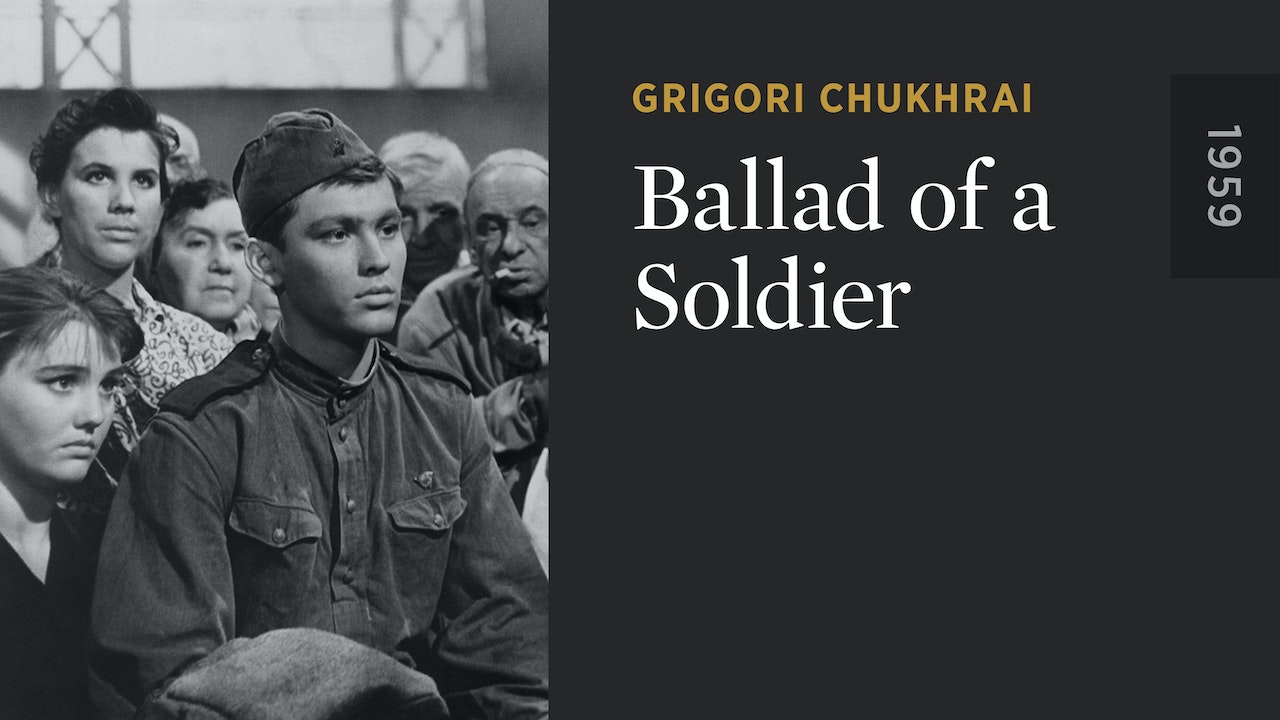