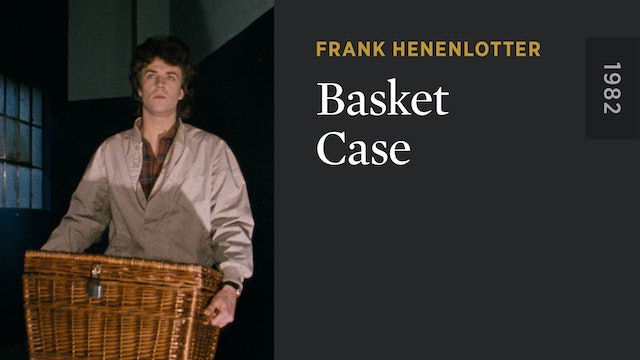 Duane Bradley (Kevin Van Hentenryck) is a pretty ordinary guy. His formerly conjoined twin Belial, on the other hand, is a deformed, fleshy lump whom he carries around in a wicker basket. Arriving in the Big Apple and taking a room at the seedy Hotel Broslin, the pair set about hunting down and butchering the surgeons responsible for their separation. But tensions flare up when Duane starts spending time with a pretty blonde secretary (Terri Susan Smith), and Belial’s homicidal tendencies reach bloody new extremes. Filmed on a shoestring budget against the backdrop of 1980s New York (where the movie would become a staple of the infamous 42nd Street grindhouse circuit), Frank Henenlotter’s riotous, blood-spattered midnight-movie classic has clawed its way up from its humble origins to become one of the most infamous cult movies of all time. 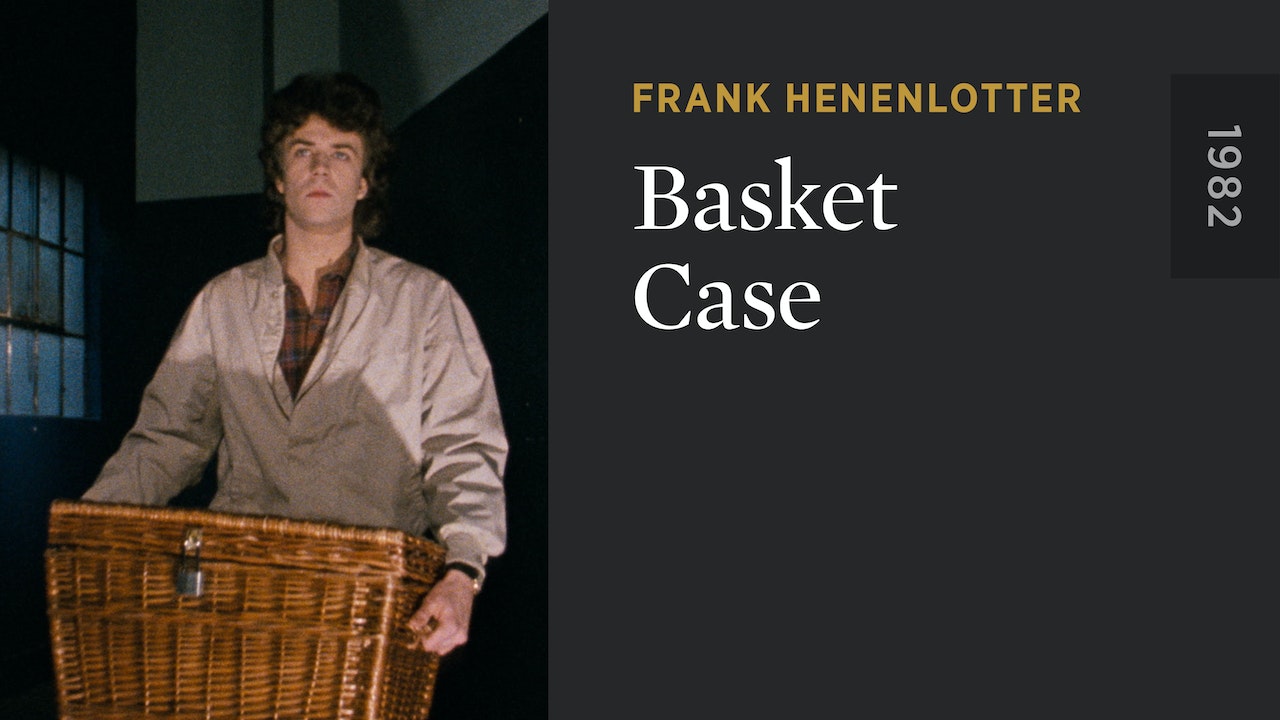