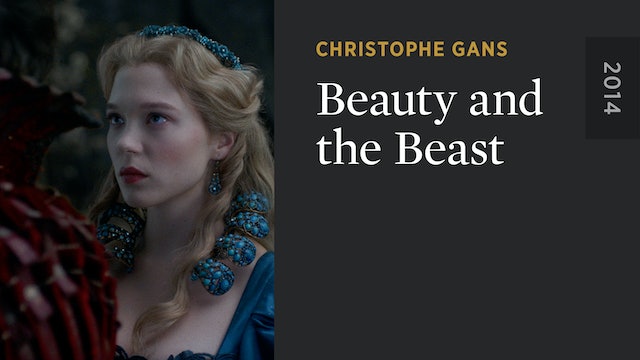 Beauty and the Beast

Two of contemporary French cinema’s most magnetic stars—Vincent Cassel and Léa Seydoux—light up this visually sumptuous adaptation of the beloved fairy tale. Once upon a time, a struggling merchant stumbles upon the magical domain of the fearsome Beast (Cassel), who sentences him to death for stealing a rose. The merchant’s youngest daughter, Belle (Seydoux), bravely sacrifices herself and takes her father’s place. It is not death that awaits Belle at the Beast’s castle, though, but a strange and fantastical life unlike anything she has ever experienced—and the discovery that her mysterious host is living under a terrible enchantment. As Belle valiantly attempts to release the Beast from his curse, the two discover that a most unlikely bond blooms between them. 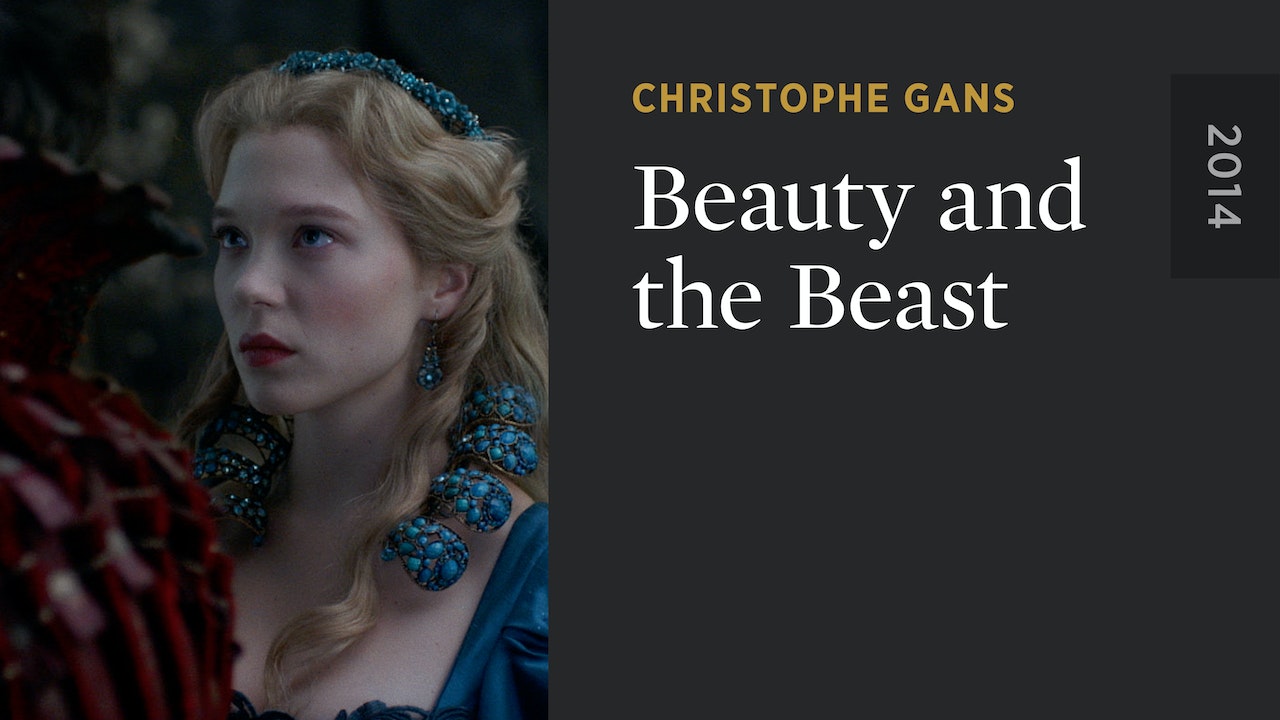