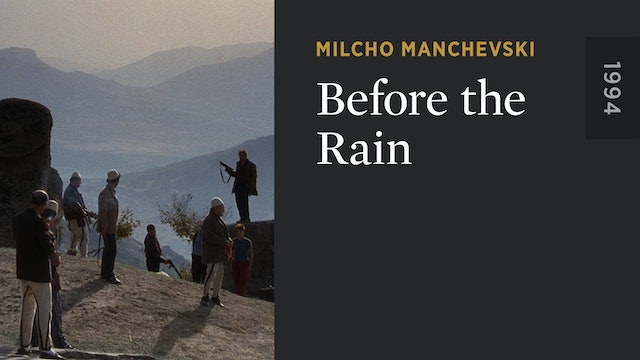 The first film made in the newly independent Republic of Macedonia, Milcho Manchevski’s BEFORE THE RAIN crosscuts the stories of an orthodox Christian monk (Grégoire Colin), a British photo agent (Katrin Cartlidge), and a native Macedonian war photographer (Rade Šerbedžija) to paint a portrait of simmering ethnic and religious hatred about to reach its boiling point. Made during the strife of the war-torn Balkan states in the nineties, this gripping triptych of love and violence is also a timeless evocation of the loss of pastoral innocence, and remains one of recent cinema’s most powerful laments on the futility of war. 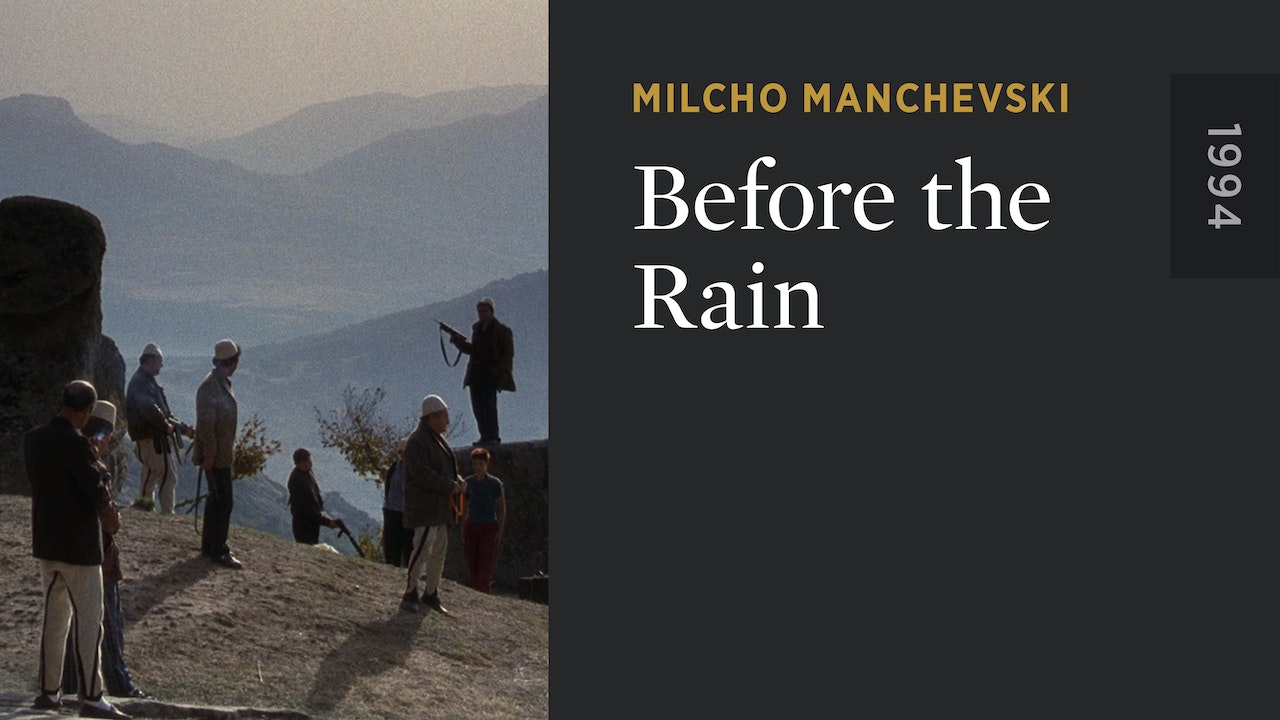