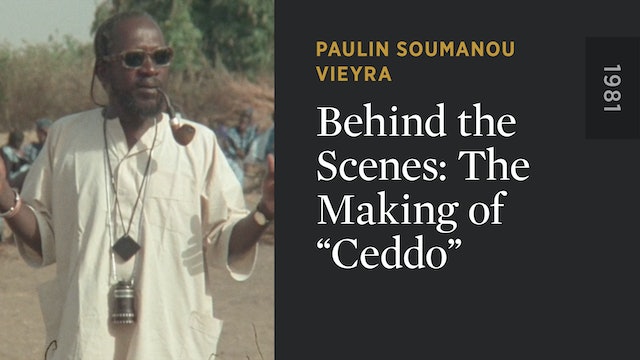 Behind the Scenes: The Making of CEDDO

In this chronicle of the making of a masterpiece, Paulin Vieyra captures Senegalese cinema titan Ousmane Sembène during the production of his 1977 historical drama CEDDO, which would go on to be banned under the Senghor regime. 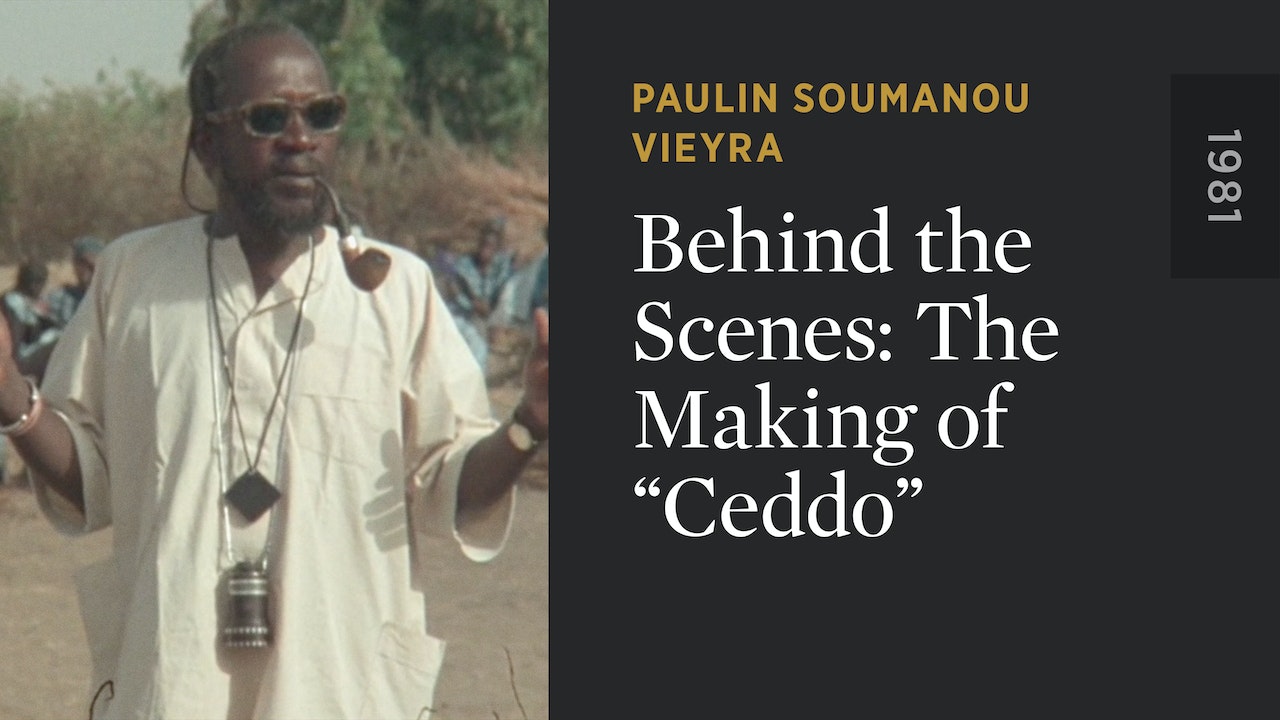