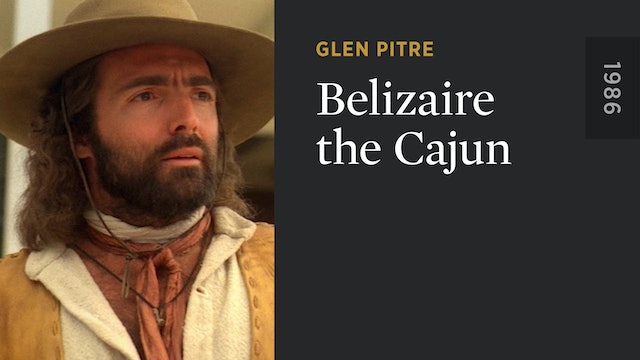 Inspired by the many trickster tales in Cajun folklore, this milestone of 1980s regional American filmmaking from pioneering Cajun writer-producer-director Glen Pitre follows the adventures of wily herb doctor Belizaire Breaux (Armand Assante) as he becomes embroiled in the clash between Cajuns and Anglophone settlers in nineteenth-century Louisiana. Along the way, Belizaire must save a friend’s life, win a woman’s heart, outfox a crooked sheriff, stop marauding vigilantes, expose an evil villain, and rescue the inheritance of three orphaned children in a gumbo of suspense and humor that climaxes in an unforgettable showdown. 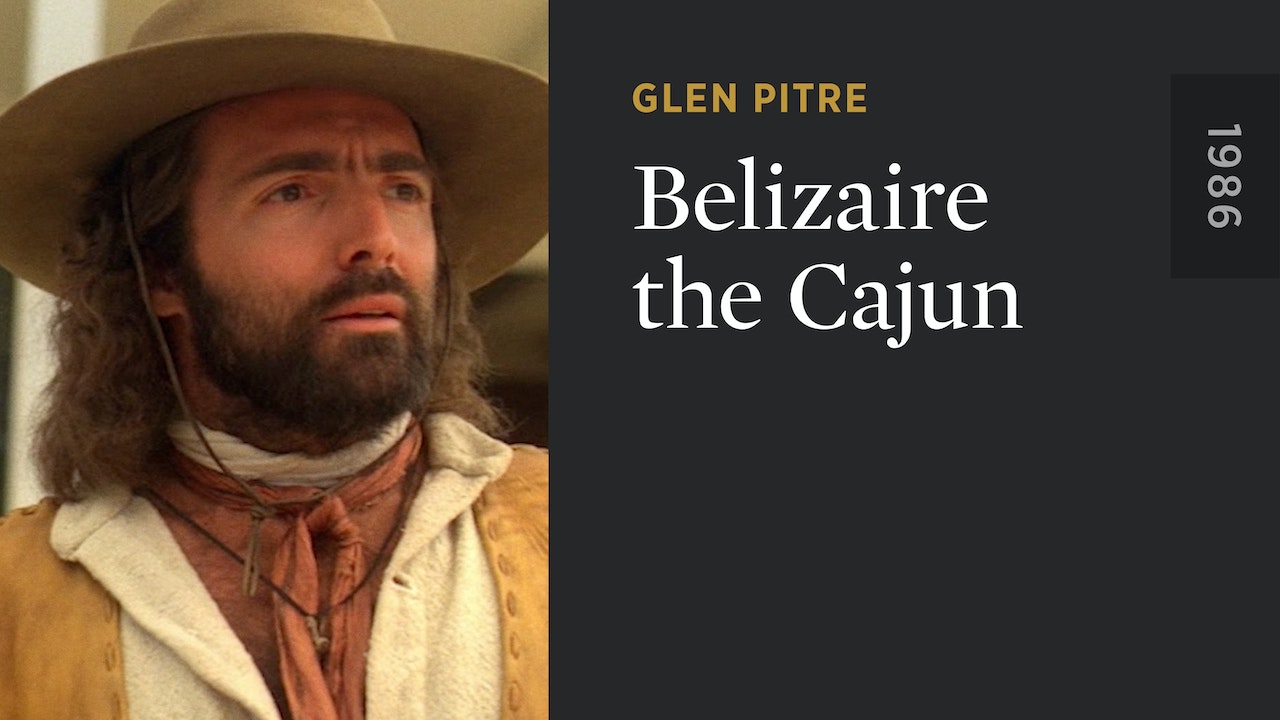