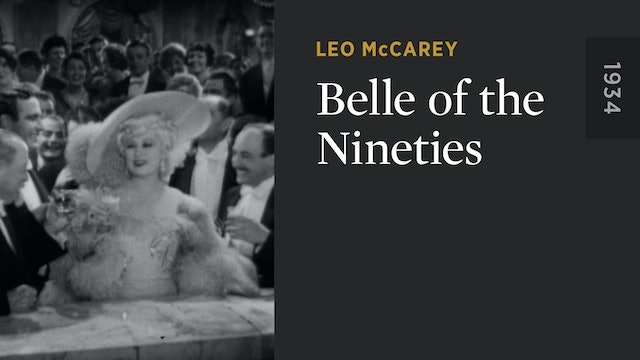 Belle of the Nineties

The inimitable Mae West sizzles in this ribald tale of a prizefighter and a nightclub entertainer who find romance and plenty of trouble in the gay nineties. She stars as Ruby Carter, the “American Beauty” queen of the nightclub-sporting world, who relocates from St. Louis to New Orleans to get away from prizefighter Tiger Kid (Roger Pryor). Installed as the prize attraction of the Sensation Club, Ruby quickly becomes the toast of the town—but Tiger’s return, a jealous boss, and a diamond caper lead to more than a few complications. The slyly seductive musical numbers, with West backed by Duke Ellington and his orchestra, include the premiere of the now-standard “My Old Flame.” 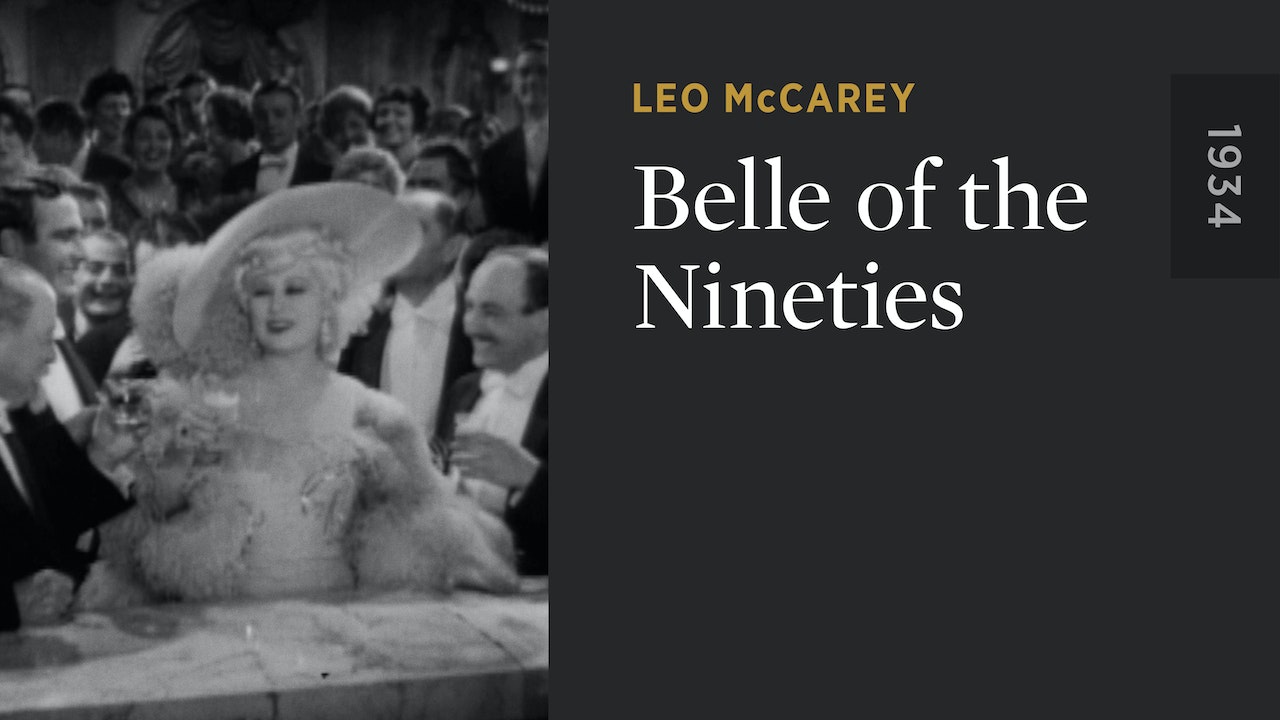