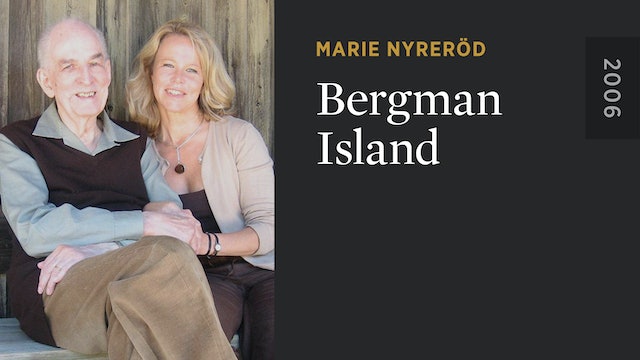 Just four years before his death, legendary filmmaker Ingmar Bergman sat down with Swedish documentarian Marie Nyreröd at his home on Fårö Island to discuss his work, his fears, his regrets, and his ongoing artistic passion. This resulted in the most breathtakingly candid series of interviews that the famously reclusive director ever took part in, later edited into the feature-length film BERGMAN ISLAND. In-depth, revealing, and packed with choice anecdotes about Bergman’s oeuvre, as well as his personal life, Nyreröd’s film is an unforgettable final glimpse of a man who transformed cinema. 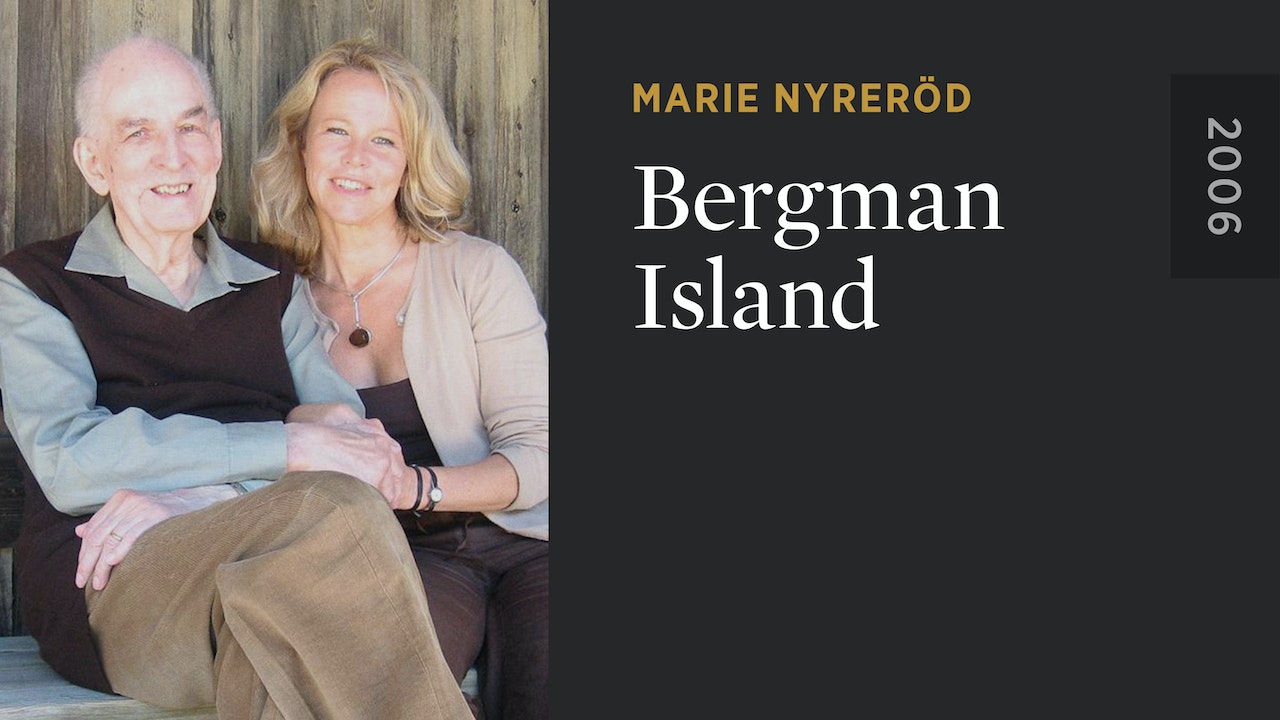