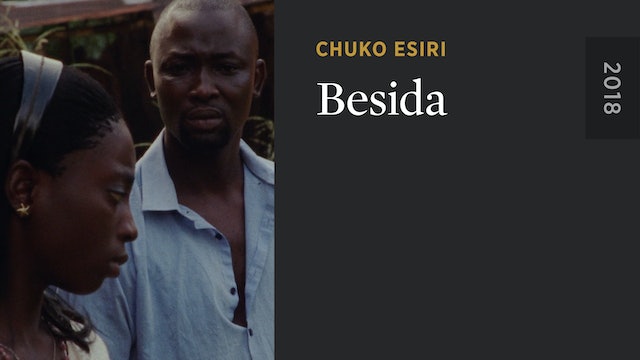 Directed by Chuko Esiri and produced by Arie Esiri, BESIDA is a short film shot in 2018 in Abraka, Nigeria, and influenced by both ethnographic film and film noir. Titled after a Nigerian personal name meaning “as destiny decides,” it follows the tenuous relationship and perilous fates of a brother and sister, Mudiaga and Besida. It was an official selection at both the Berlin Film Festival and the London Film Festival. 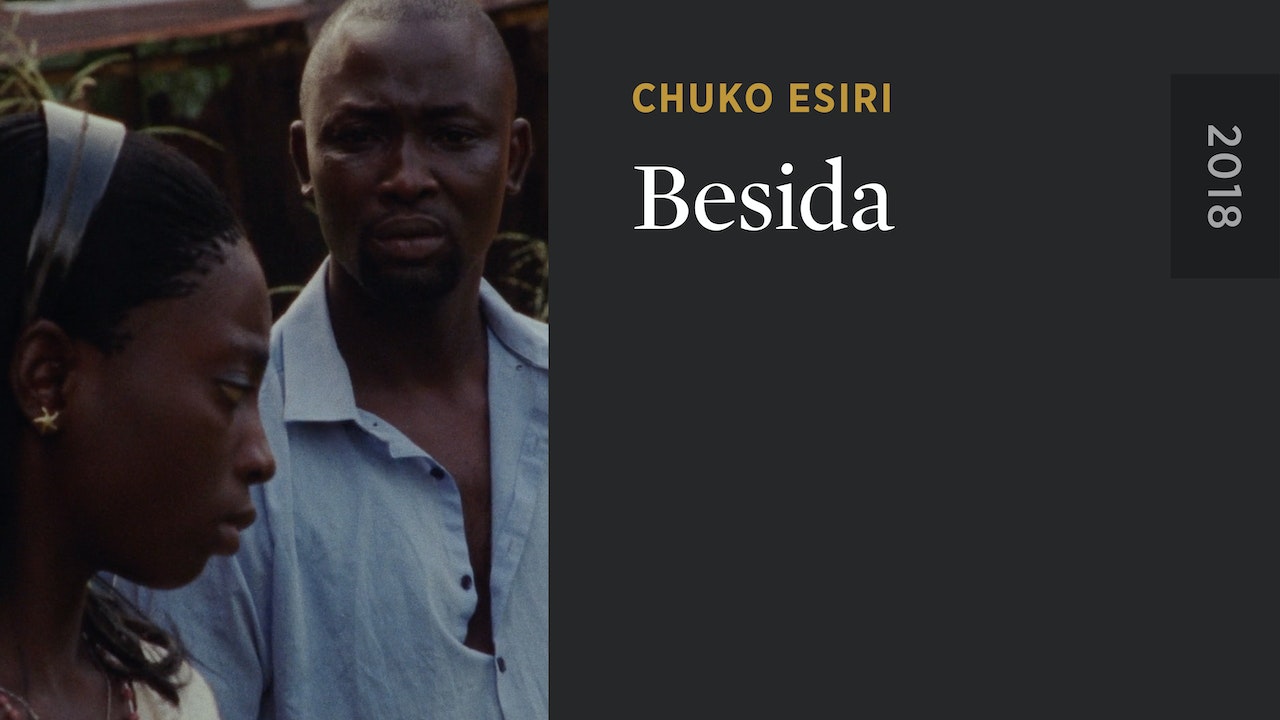