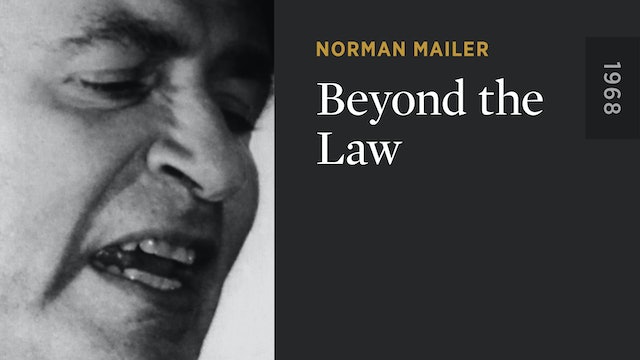 Mailer's belief that we're all capable of being either police or criminals was the impetus for his second feature, which takes place over the course of one feverish night in a Manhattan police precinct and neighboring bar. The texture of the black-and-white stock and the intense depiction of the police lineup process lend the film a rugged, journalistic feel. In addition to Mailer, who cast himself as tough-guy Irish cop Francis Xavier Pope, Beyond the Law features Rip Torn and George Plimpton. 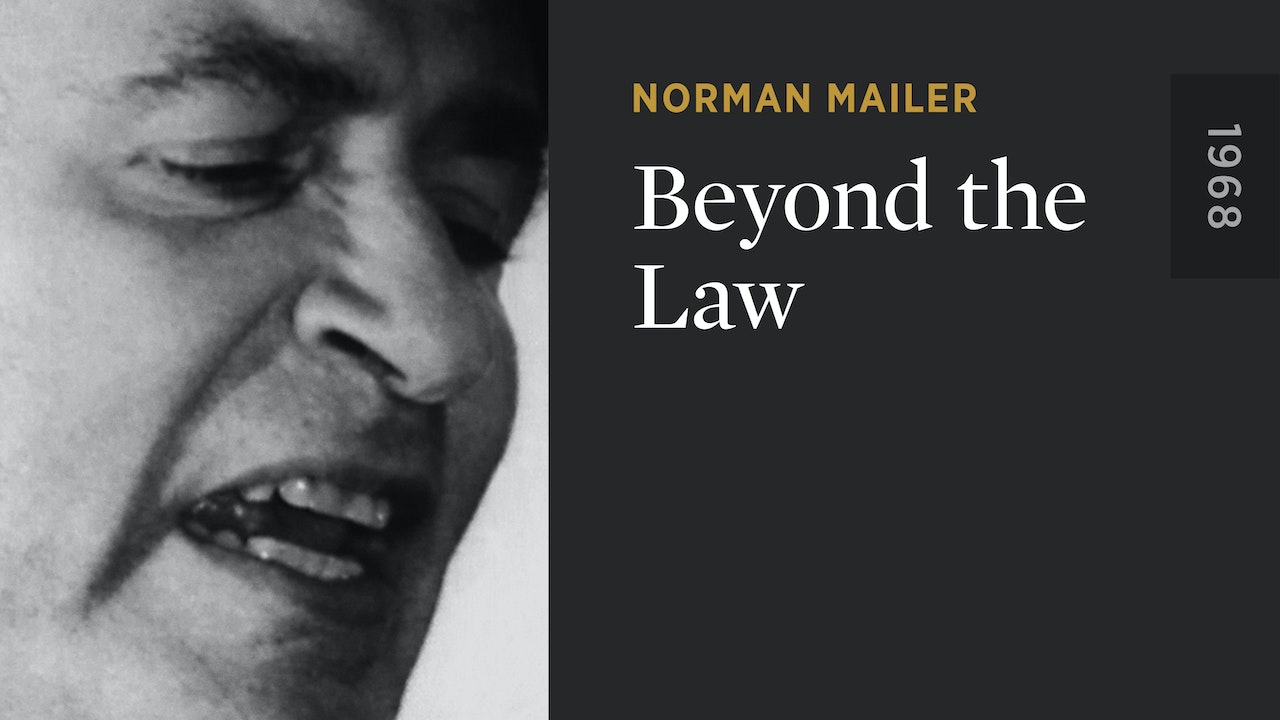