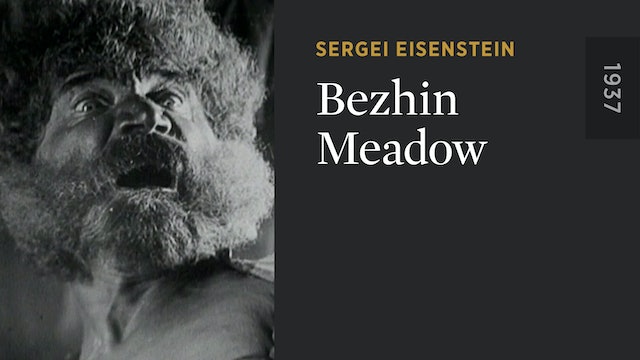 Banned and destroyed by Stalin in 1937, BEZHIN MEADOW is the story of a boy killed by his father for informing on him. All that survives are the first and last frames of each shot, preserved by Sergei Eisenstein’s wife, Pera Atasheva. The 1967 reconstruction, by Naum Kleiman of the Eisenstein Museum and Sergei Yutkevich of Gosfilmofond, places these frames in order, approximating the original film. 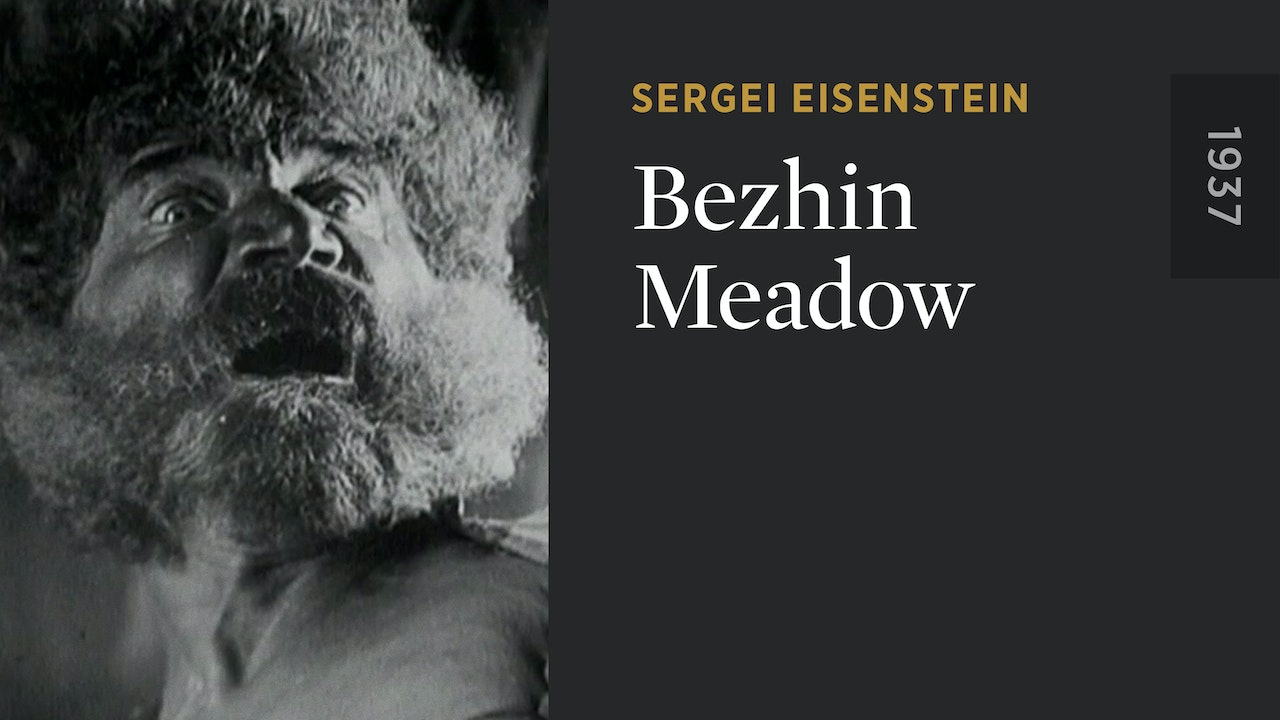