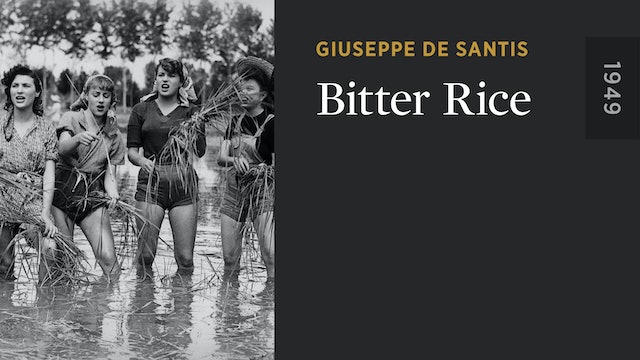 During planting season in Northern Italy’s Po Valley, an earthy rice-field worker (Silvana Mangano) falls in with a small-time criminal (Vittorio Gassman) who is planning a daring heist of the crop, as well as his femme-fatale-ish girlfriend, played by the Hollywood star Doris Dowling. Both a socially conscious look at the hardships endured by underpaid field workers and a melodrama tinged with sex and violence, this early smash for producer extraordinaire Dino De Laurentiis and director Giuseppe De Santis is neorealism with a heaping dose of pulp. 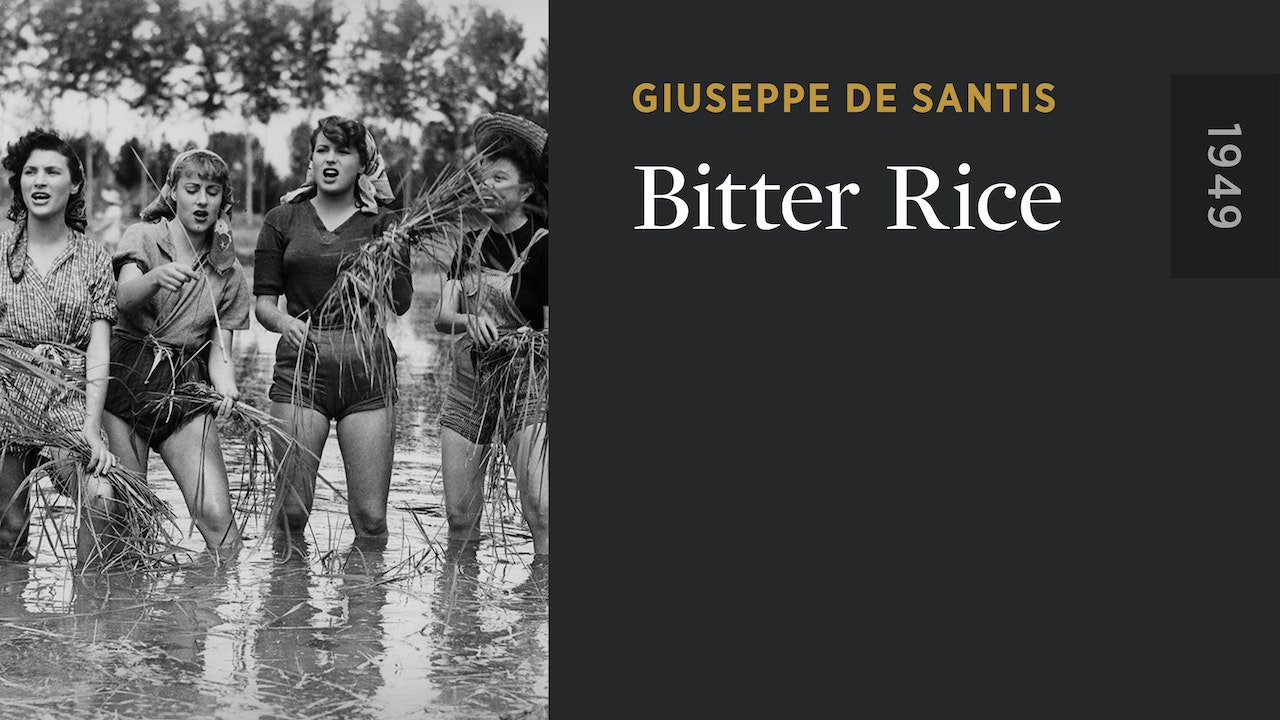