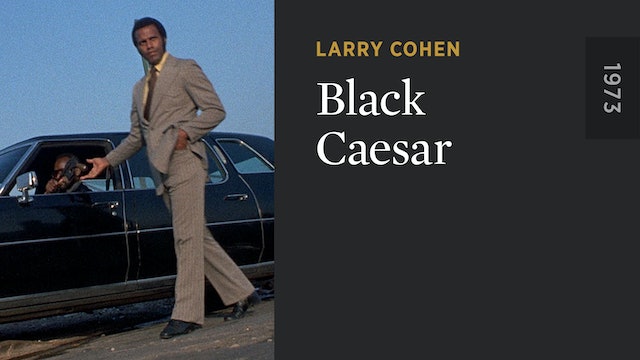 A brutal assault at the hands of a racist cop changes the life of Tommy Gibbs (Fred Williamson), who will grow up to become the reigning head of Harlem’s Black mafia in this blistering blaxploitation spin on the classic Hollywood gangster dramas of the 1930s. Establishing a mob empire that challenges the New York mafia’s stronghold on the city, Tommy will prove himself a worthy opponent and a natural born enemy. James Brown composed the classic, oft-sampled funk soundtrack. 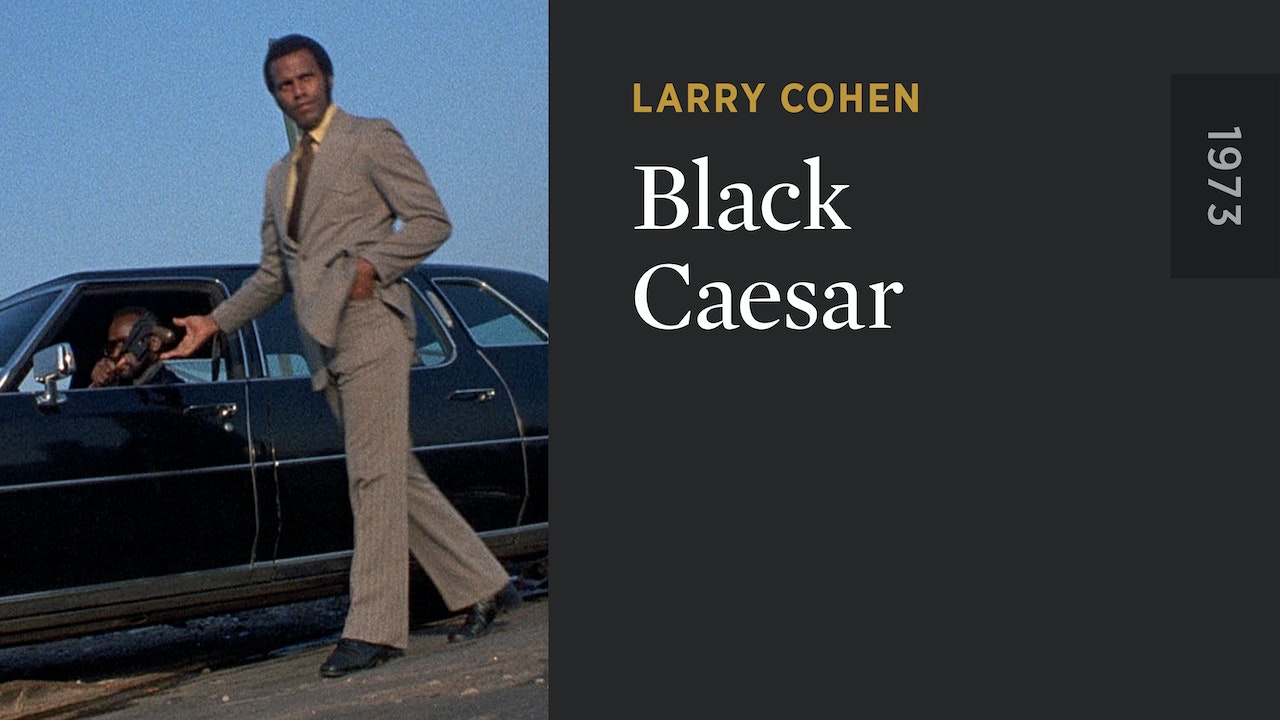