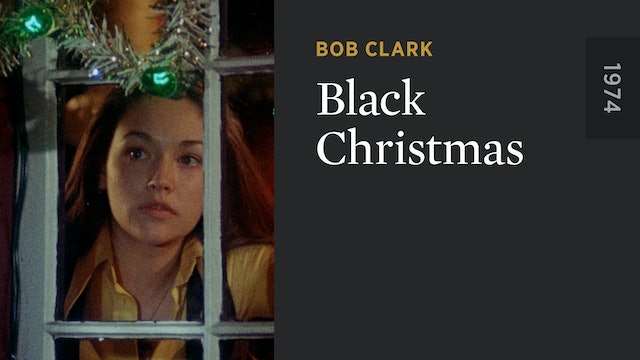 In 1974, a low-budget nightmare filmed in Toronto was unleashed upon theaters and revolutionized horror cinema. A now-legendary film among genre aficionados, the groundbreaking BLACK CHRISTMAS was not only the first slasher film, it also remains one of the most terrifying. The college town of Bedford is visited by an unwelcome guest this Christmas. As the residents of the Pi Kappa Sigma sorority prepare for the festive season, a stranger begins stalking their house. A series of obscene phone calls makes it clear that a psychopath is homing in on the sisters with nefarious intentions. And though the police try to trace the calls, they soon discover that nothing is as it seems during this horrifying holiday. 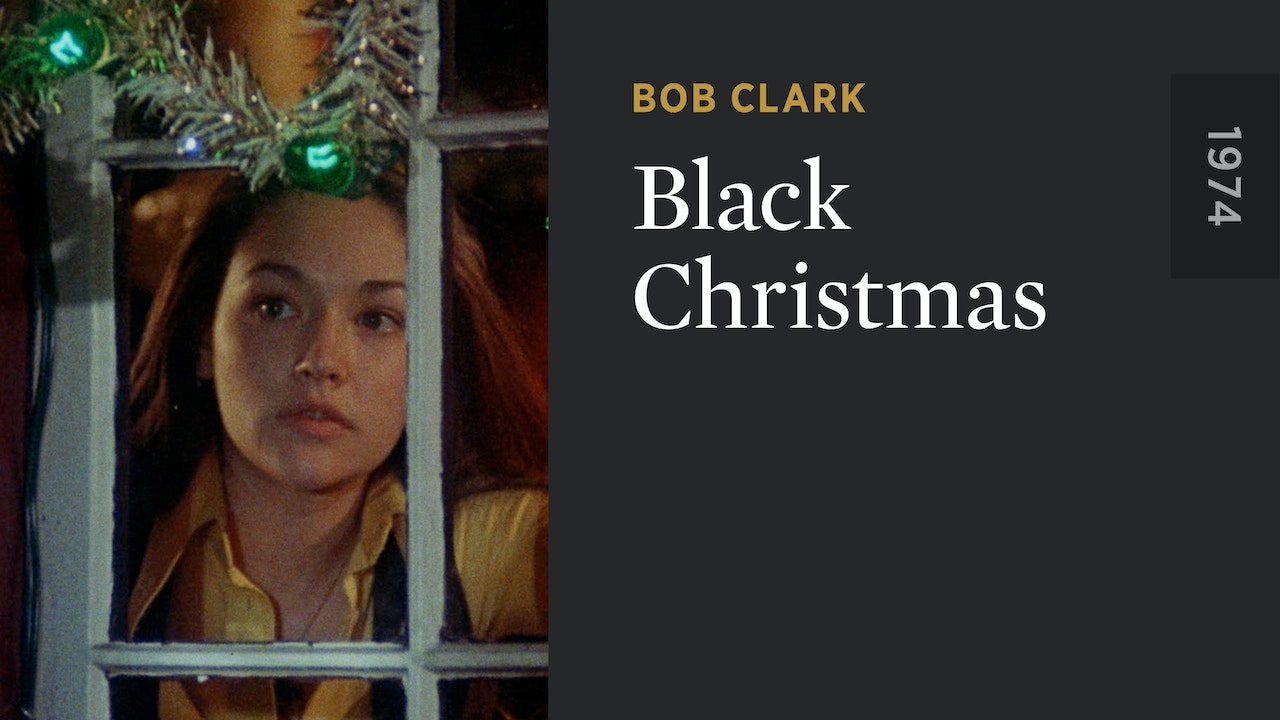