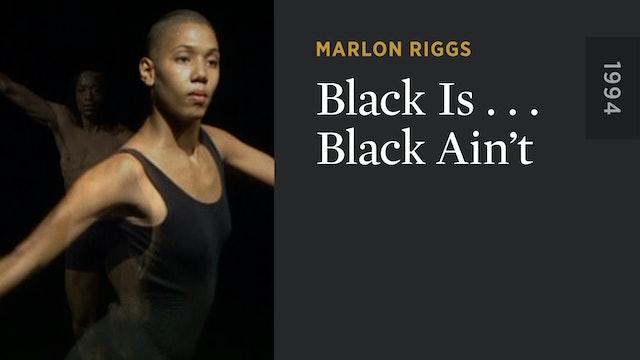 The final film by Marlon Riggs jumps into the middle of explosive debates over Black identity. White Americans have always stereotyped African Americans. But the rigid definitions of “Blackness” that African Americans impose on each other, Riggs asserts, have also been devastating. Using his grandmother’s gumbo as a metaphor for the rich diversity of Black identities, Riggs traverses the country, bringing us face-to-face with Black folks young and old, rich and poor, rural and urban, gay and straight, grappling with the paradox of numerous, often contested definitions of Blackness. His own urgent quest for self-definition, as a Black gay man dying of AIDS, ties the multitude of perspectives together in a moving call for unity.