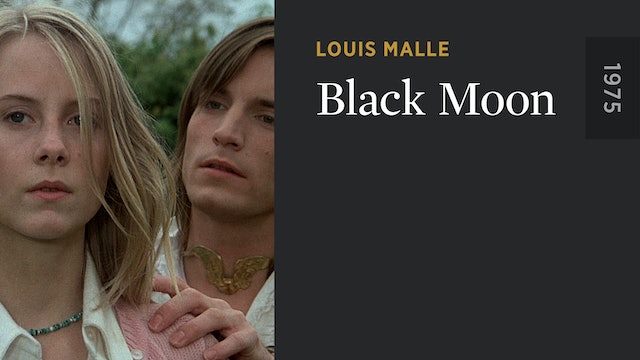 Louis Malle meets Lewis Carroll in this bizarre and bewitching trip down the rabbit hole. After skirting the horrors of a mysterious war being waged in the countryside, beautiful young Lily (Cathryn Harrison) takes refuge in a remote farmhouse, where she becomes embroiled in the surreal domestic life of an extremely unconventional family. Evocatively shot by cinematographer Sven Nykvist, BLACK MOON is a Freudian tale of adolescent sexuality set in a postapocalyptic world of shifting identities and talking animals. It is one of Malle’s most experimental films and a cinematic daydream like no other. 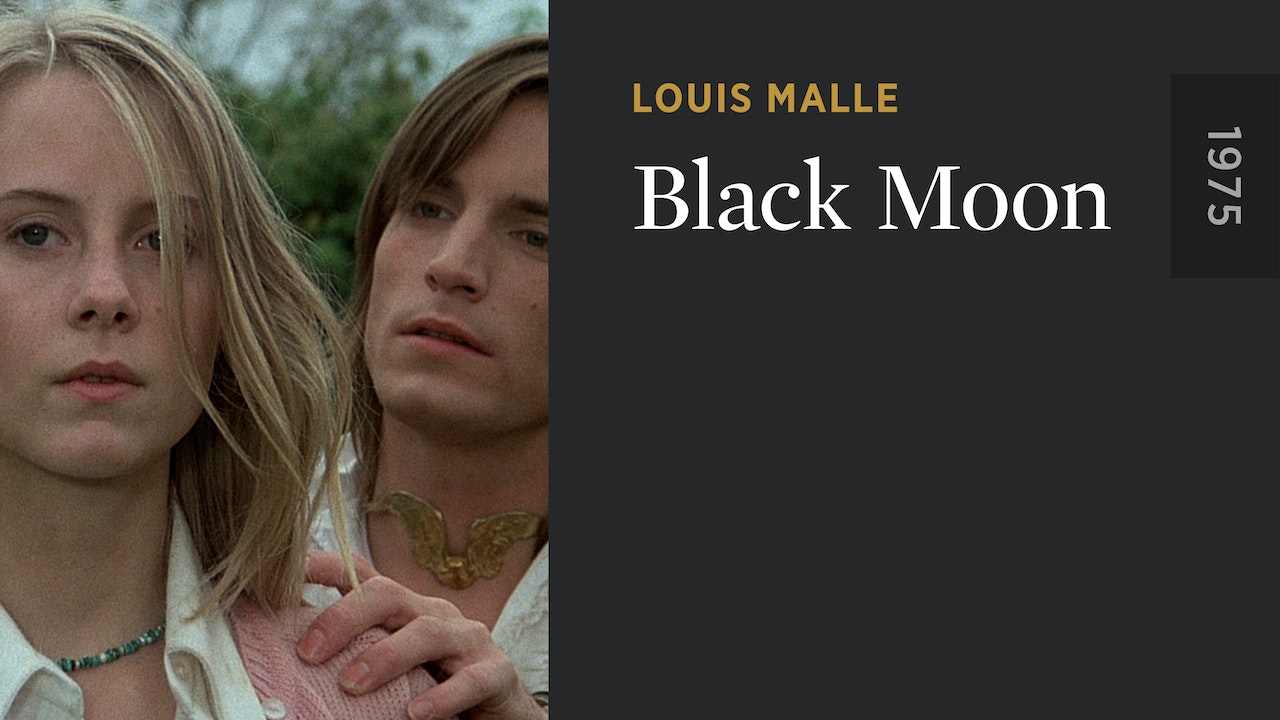