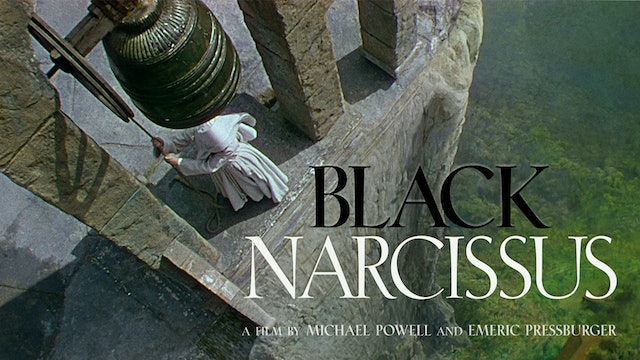 This explosive work about the conflict between the spirit and the flesh is the epitome of the sensuous style of Michael Powell and Emeric Pressburger. A group of nuns—played by some of Britain’s finest actresses, including Deborah Kerr, Kathleen Byron, and Flora Robson—struggle to establish a convent in the Himalayas, while isolation, extreme weather, altitude, and culture clashes all conspire to drive the well-intentioned missionaries mad. A darkly grand film that won Oscars for Alfred Junge's art direction and Jack Cardiff's cinematography, BLACK NARCISSUS is one of the greatest achievements by two of cinema’s true visionaries. 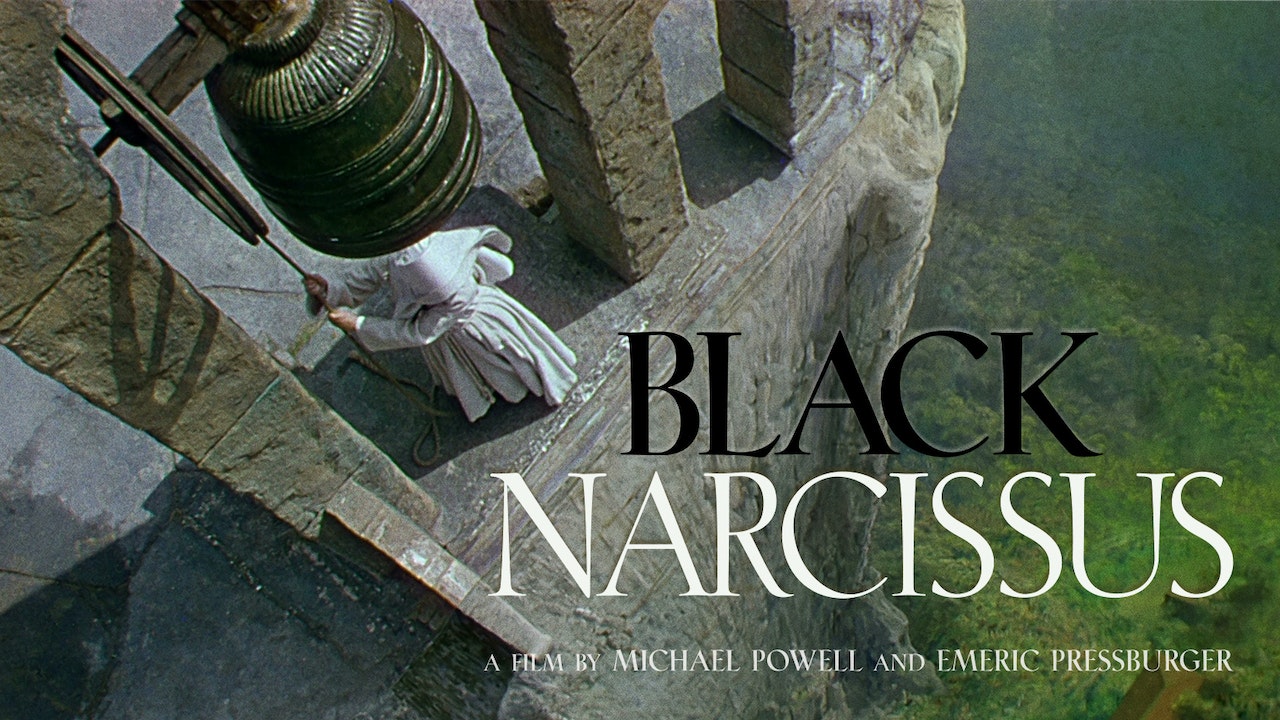