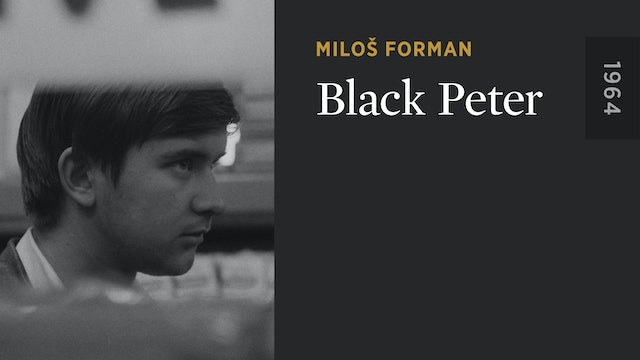 One of the first films to herald the arrival of the Czechoslovak New Wave, Miloš Forman’s stylistically inventive debut narrative feature follows the bumbling teenager of the title (Ladislav Jakim) over the course of a directionless summer as he starts (and fails at) a new job, flirts awkwardly, and grows increasingly exasperated with his parents. A refreshingly frank, unromanticized coming-of-age portrait, BLACK PETER captures the bewildering experience of adolescence with both empathy and sly humor. 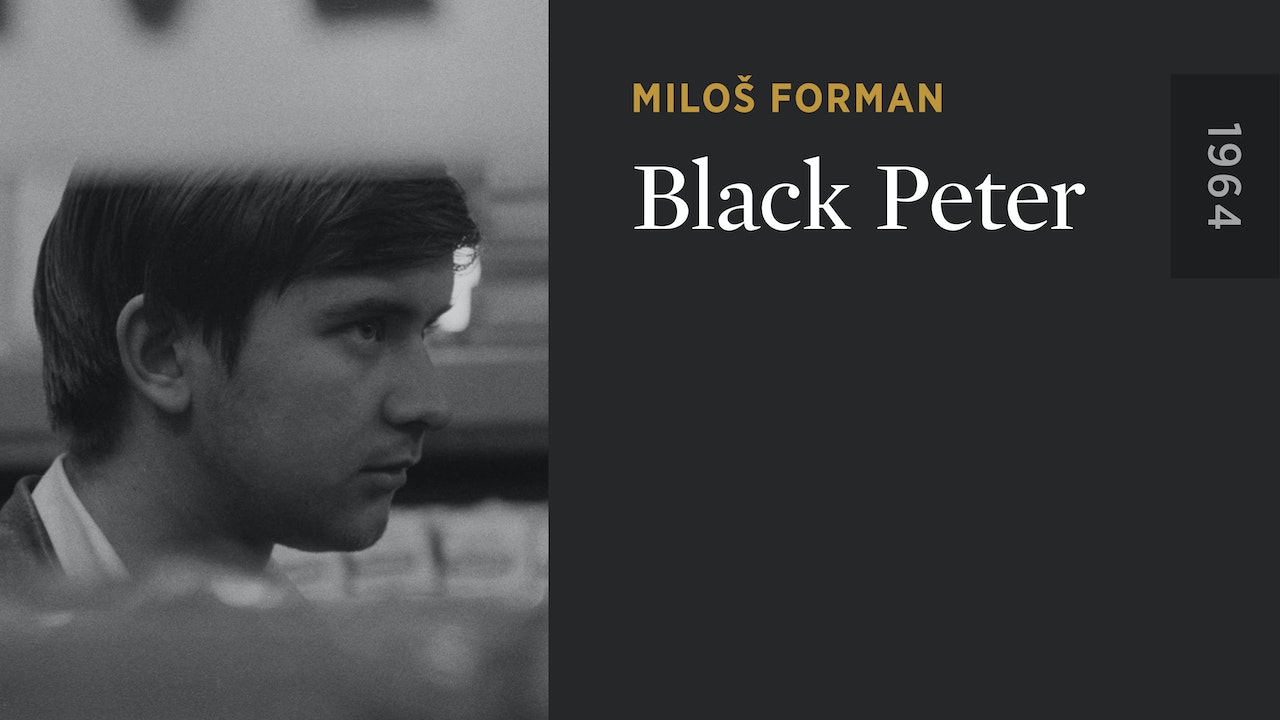