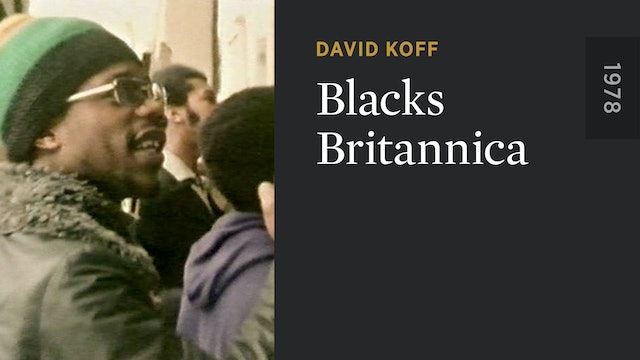 Banned in Britain for its supposedly incendiary message, this riveting documentary offers a searing analysis of structural racism in Britain. Featuring incisive contributions from activists and everyday citizens, BLACKS BRITANNICA paints a devastating portrait of the ways that nearly every pillar of British society—from law enforcement to the educational system to the media—has worked to create a Black underclass. Meanwhile, the growing resistance of a new generation of Black Britons is reflected in the blistering live performance from UK roots reggae act Steel Pulse that bookends the film. 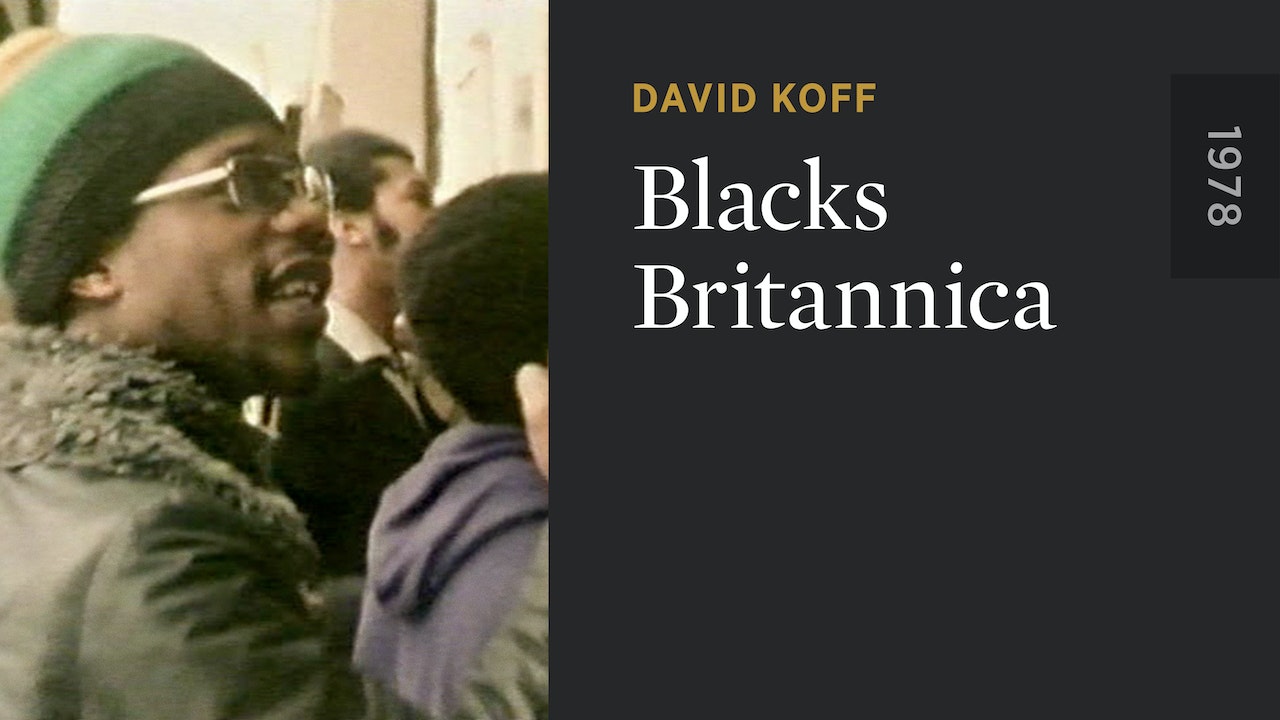