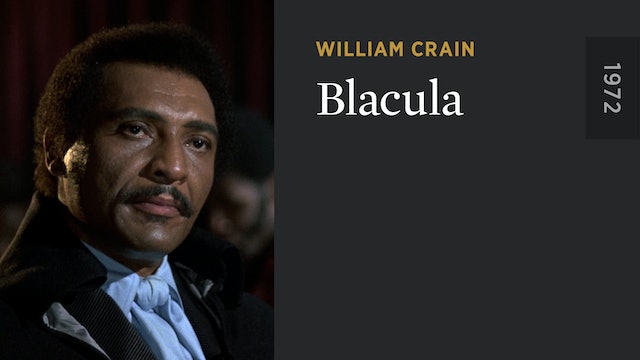 The vampire legend gets a bold blaxploitation update in this surprise hit that inspired a wave of Black horror films. In 1780, African Prince Mamuwalde (William Marshall) pays a visit to Count Dracula in Transylvania, seeking his support in ending the slave trade. Instead, the evil count curses his noble guest and transforms him into a vampire. Released from his coffin nearly two centuries later by a pair of luckless interior decorators, Mamuwalde emerges as Blacula, one seriously strange dude strollin’ the streets of LA on a nightly quest for human blood. 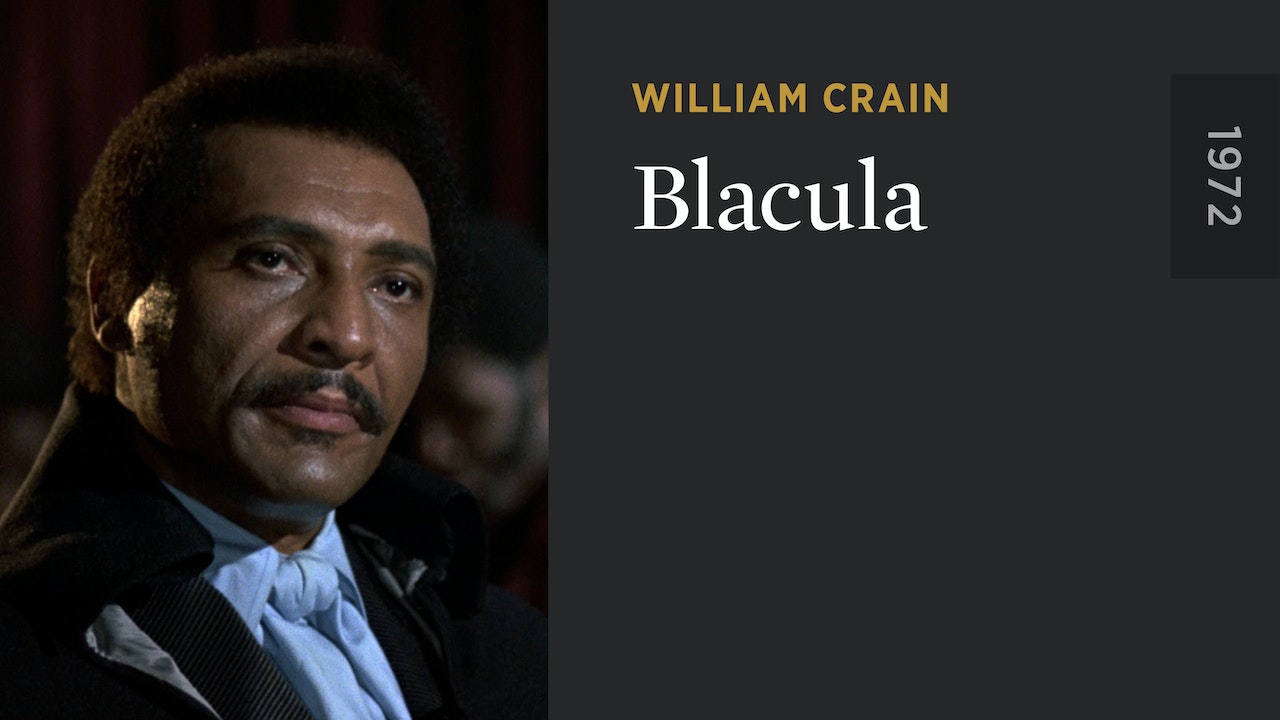