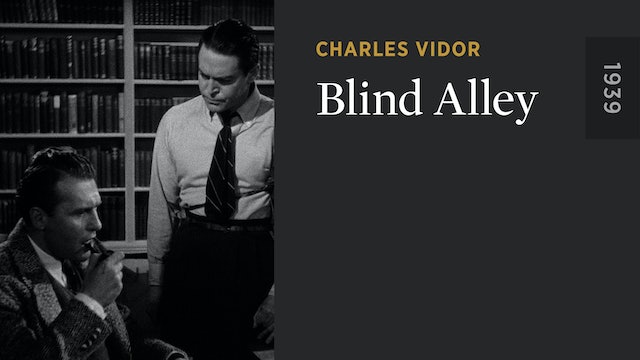 One of the very first Hollywood films that could be described as a noir, this brisk psychological thriller stars Chester Morris as an inmate who escapes from prison and hides out in the home of a famed psychiatrist (Ralph Bellamy). As the hostage doctor begins analyzing his captor and dredges up the secrets of his troubled past, the tables gradually turn. With its striking cinematography by Lucien Ballard and Freudian themes, BLIND ALLEY is an intriguing early expression of film noir. 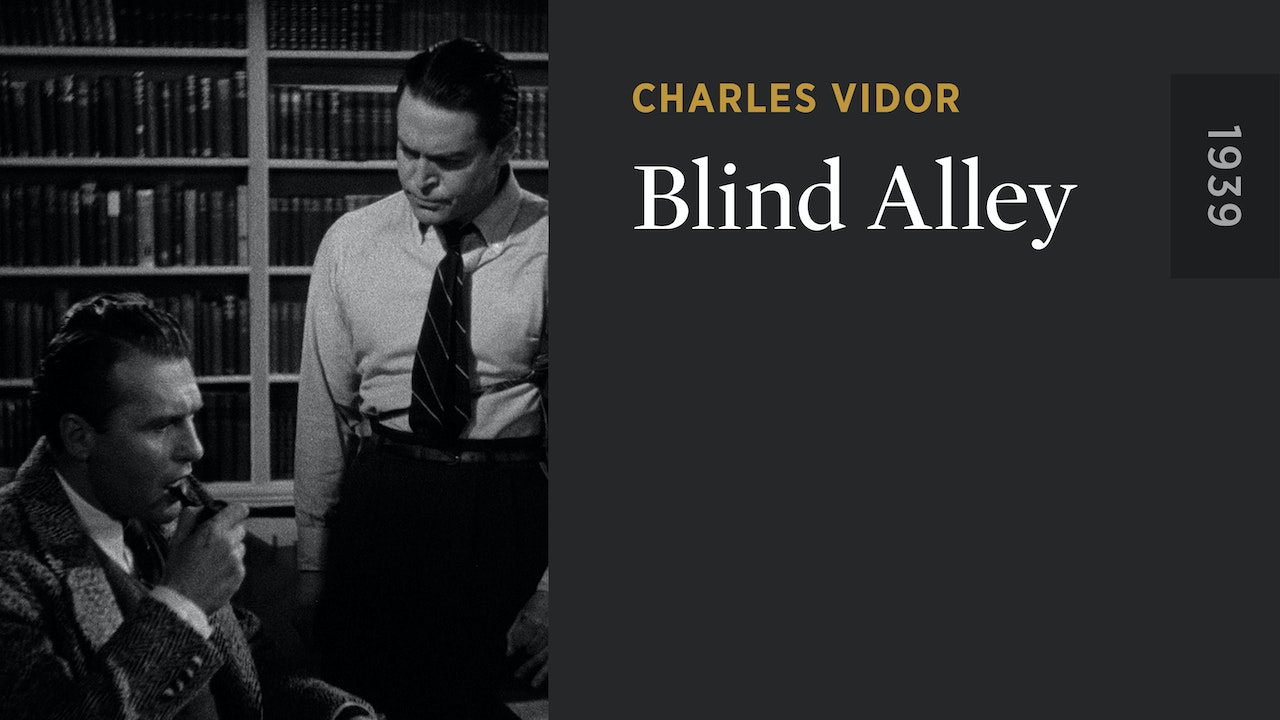