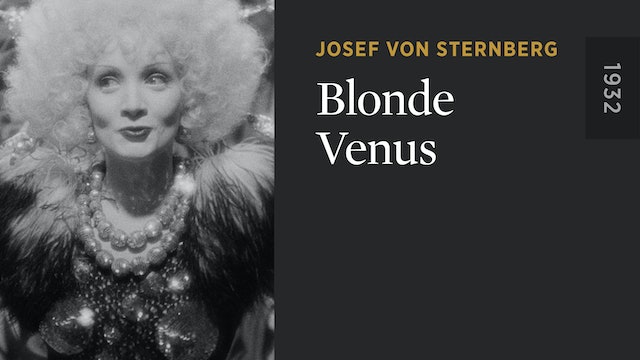 Josef von Sternberg returned Marlene Dietrich to the stage in BLONDE VENUS, both a glittering spectacle and a sweeping melodrama about motherly devotion. Unfolding episodically, the film tells the story of Helen (Dietrich), once a German chanteuse, now an American housewife, who resurrects her stage career after her husband (Herbert Marshall) falls ill; she then becomes the mistress of a millionaire (Cary Grant), in a slide from loving martyr to dishonored woman. Despite production difficulties courtesy of the Hays Office, the director’s baroque visual style shines, as do one of the most memorable musical numbers in all of cinema and a parade of visionary costumes by von Sternberg and Dietrich’s longtime collaborator Travis Banton. 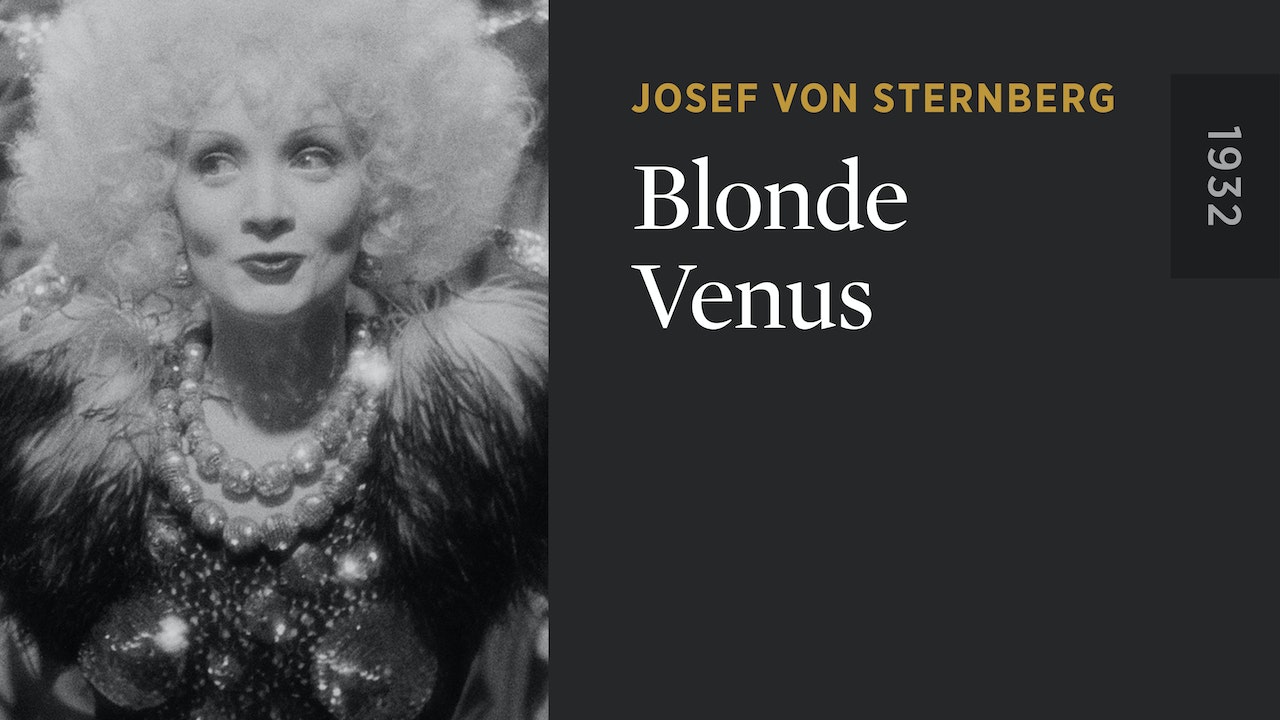