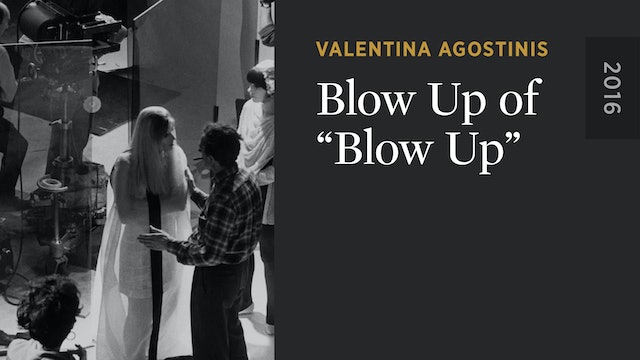 Blow Up of "Blow Up" 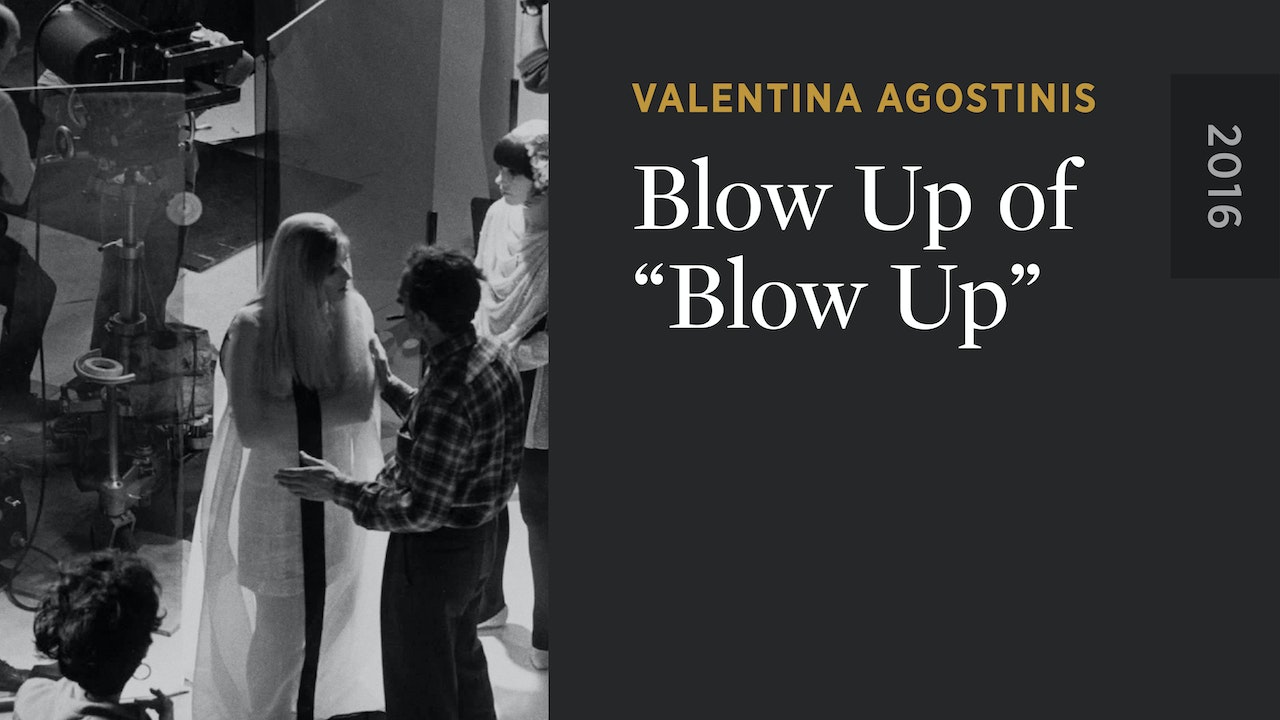