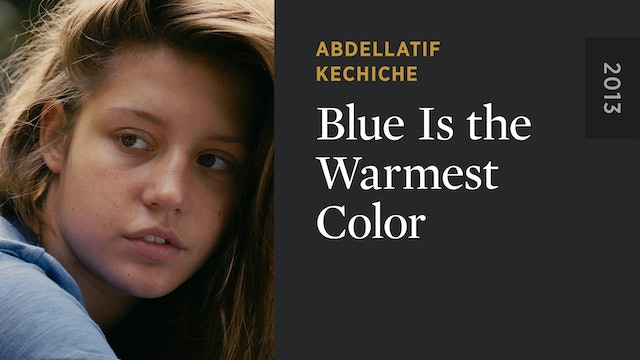 Blue Is the Warmest Color 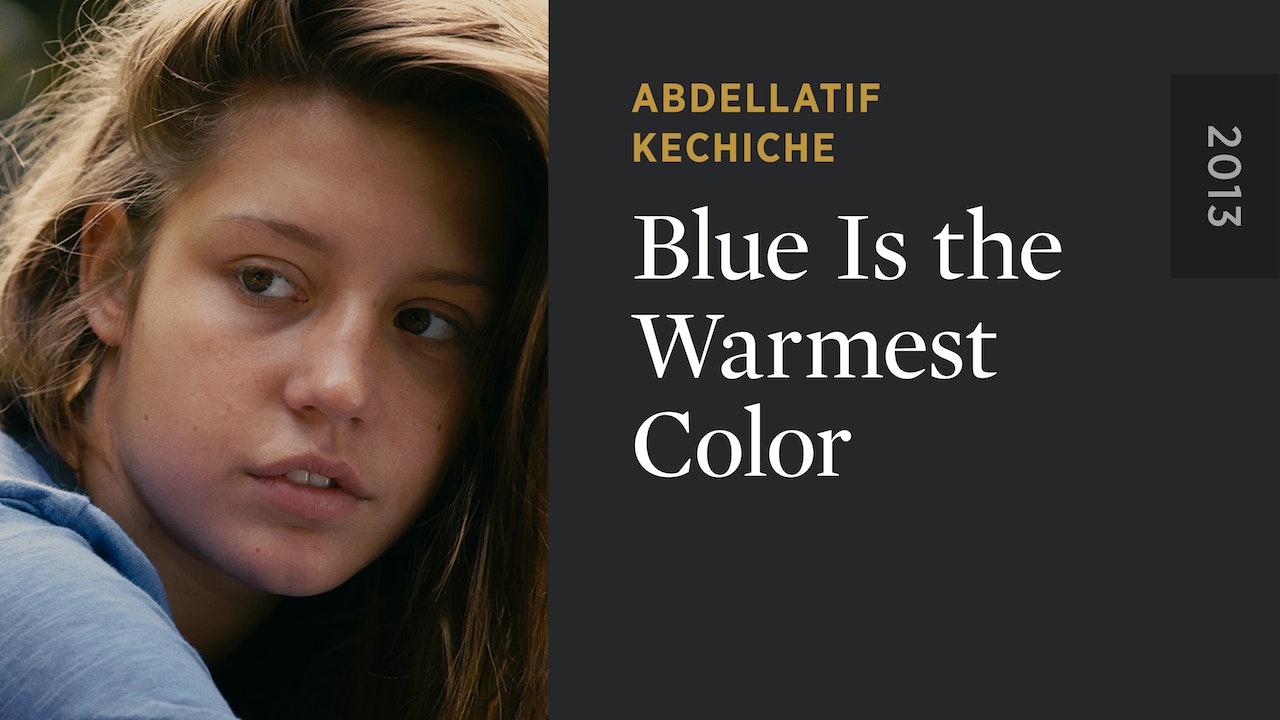