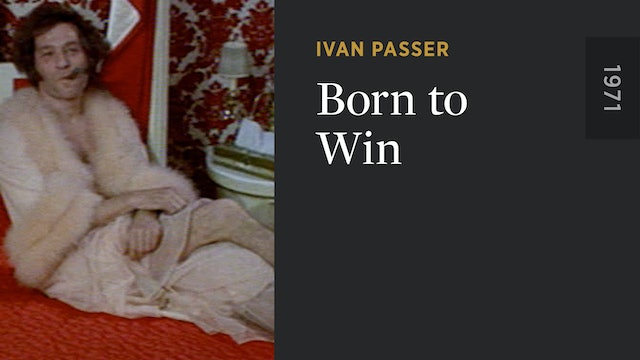 J (George Segal), a former New York City hairdresser turned heroin junkie, sees his life spiral out of control as he bounces between committing petty crimes, a new relationship with a free-spirited woman (Karen Black), and the relentless pursuit of his next fix. Shot on location in and around a pregentrification Times Square, this first American film from Czech transplant Ivan Passer (CUTTER’S WAY) blends offbeat comedy with grimy realism to portray the hard-knock hustle of life on the streets. Look out for a young Robert De Niro in an early role as a crooked cop. 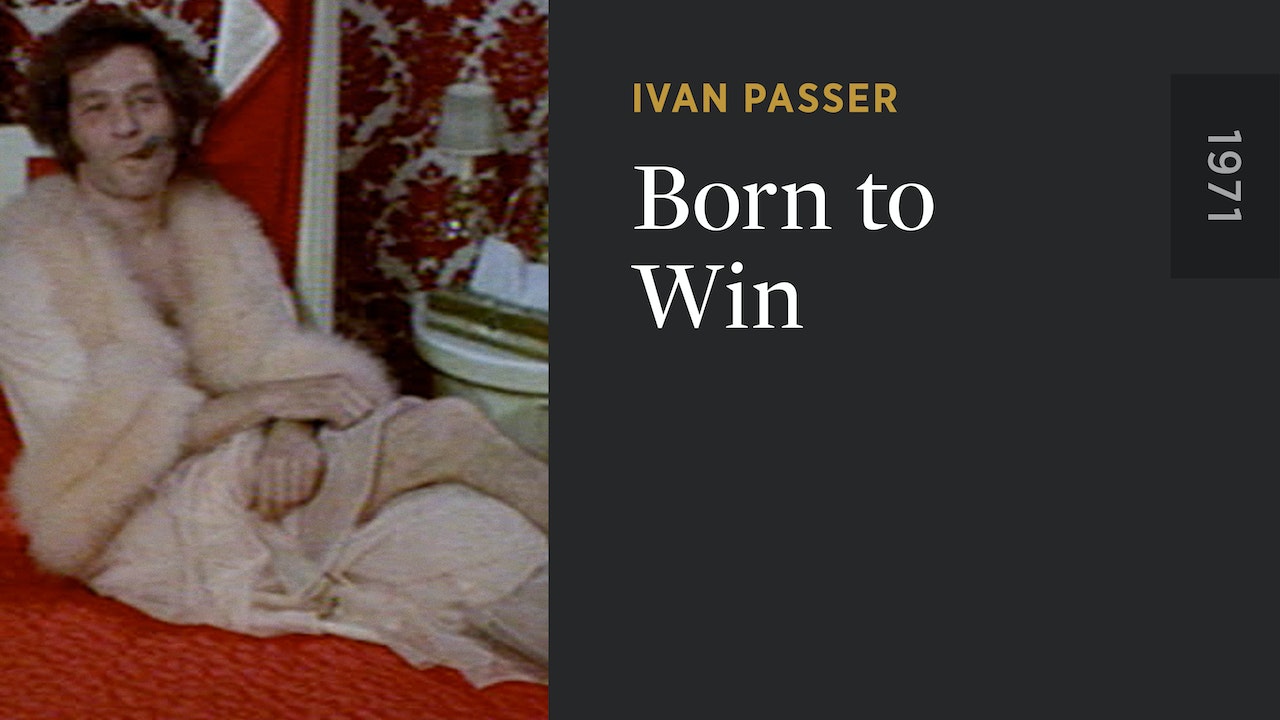