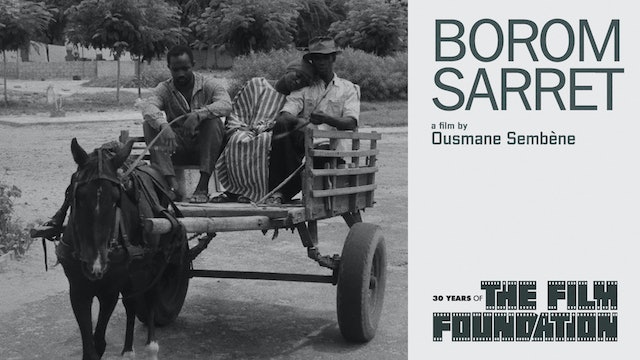 This groundbreaking short film, which won first prize at the 1963 Touris Film Festival in France, was the directorial debut of Ousmane Sembène.