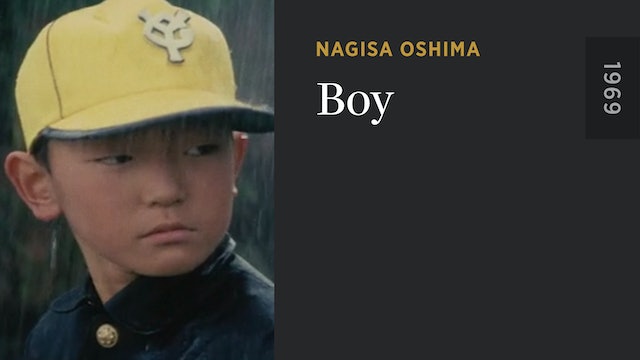 Firebrand auteur Nagisa Oshima offers a devastating vision of moral rot within postwar Japanese society in the form of a hauntingly sad family tragedy. Inspired by a scandalous true story, BOY follows ten-year-old Toshio (Tetsuo Abe, an orphan whose real life mirrored the tumultuous upbringing of his character) whose grifter parents use him as a pawn in a scheme to stage car accidents and then extort money from the drivers. As the family crisscrosses Japan in an increasingly desperate attempt to elude the law, Toshio escapes into an imaginary world of science-fiction fantasy and space aliens that he dreams will deliver him from his harrowing existence. Applying the blistering stylistic experimentation of his earlier Japanese New Wave touchstones with newfound restraint, Oshima adopts a relatively sober docudrama approach that proves no less shocking and subversive in its emotionally annihilating portrait of a stolen childhood. 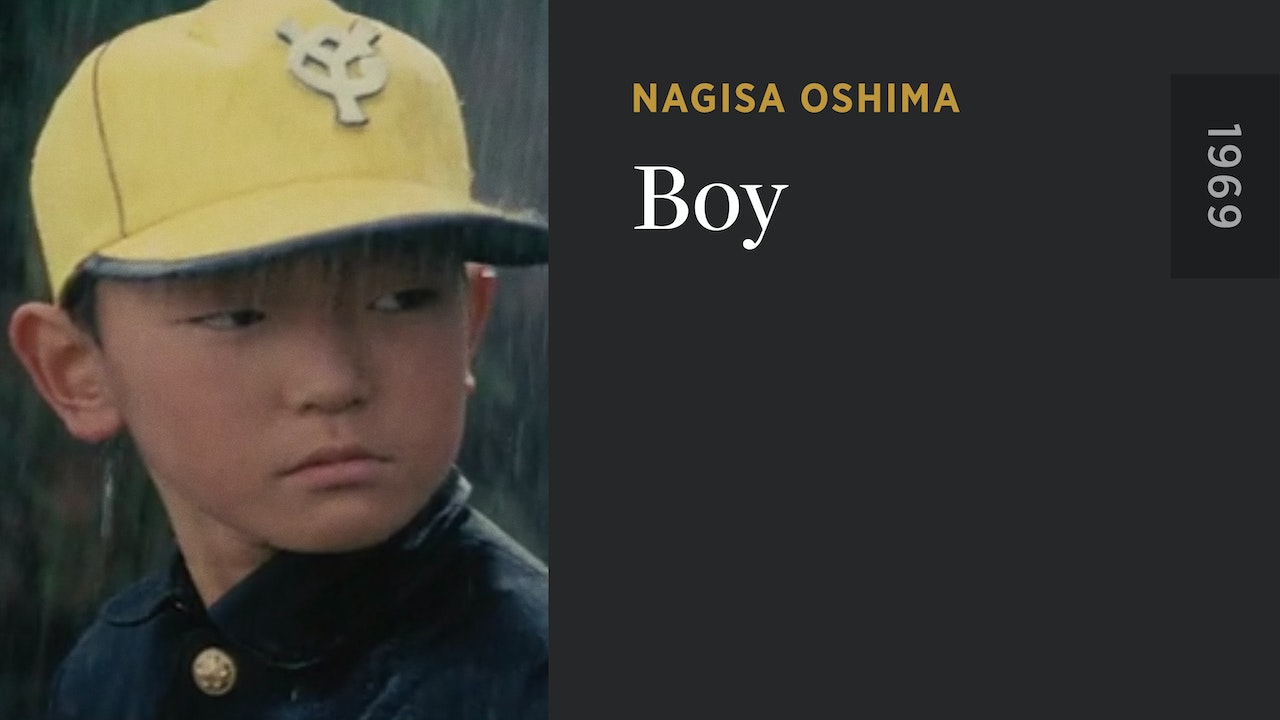