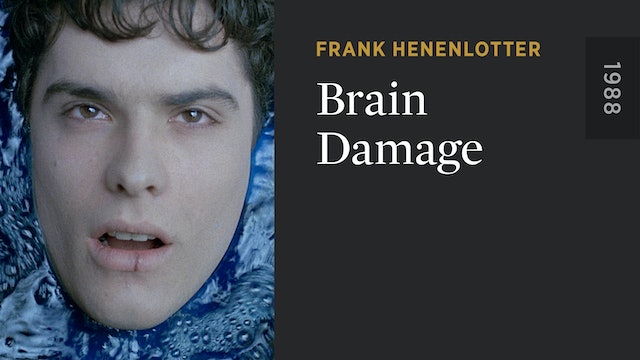 From Frank Henenlotter, the man behind such cult favorites as BASKET CASE and FRANKENHOOKER, comes BRAIN DAMAGE—the ultimate horror-comedy head trip. Meet Aylmer. He’s your friendly neighborhood parasite with the ability to induce euphoric hallucinations in his hosts. But these LSD-like trips come with a hefty price tag: when young Brian (Rick Hearst) comes under Aylmer’s addictive spell, it’s not long before he finds himself scouring the city streets in search of his parasite friend’s preferred food source—brains! Featuring TV horror host John Zacherle as the voice of Aylmer, BRAIN DAMAGE boasts some of the most astonishingly bad-taste gore gags ever realized, including the notorious “brain-pulling” sequence and a sex act that ends with a distinctly unconventional climax. 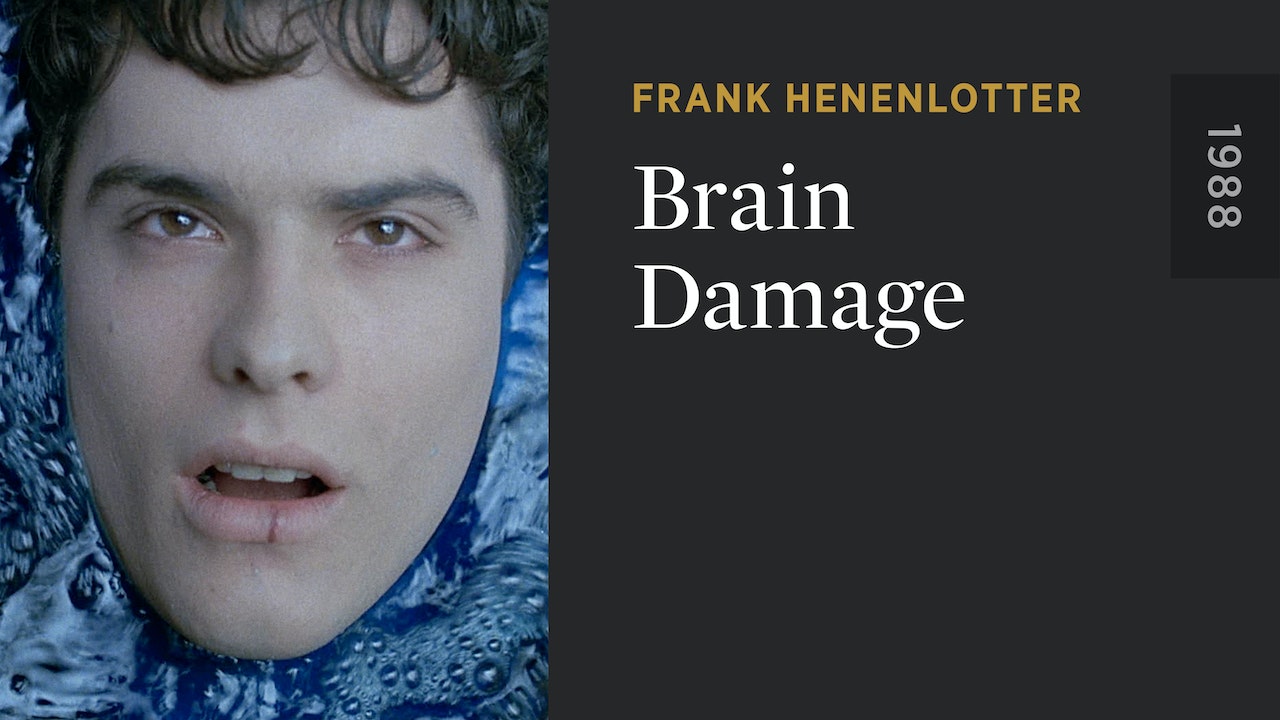