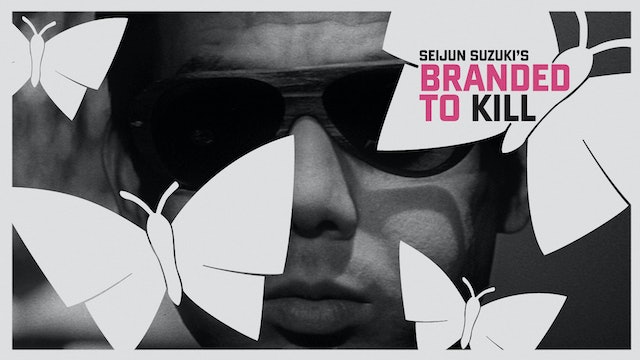 When Japanese New Wave bad boy Seijun Suzuki delivered this brutal, hilarious, and visually inspired masterpiece to the executives at his studio, he was promptly fired. BRANDED TO KILL tells the ecstatically bent story of a yakuza assassin with a fetish for sniffing steamed rice (the chipmunk-cheeked superstar Joe Shishido) who botches a job and ends up a target himself. This is Suzuki at his most extreme—the flabbergasting pinnacle of his sixties pop-art aesthetic. 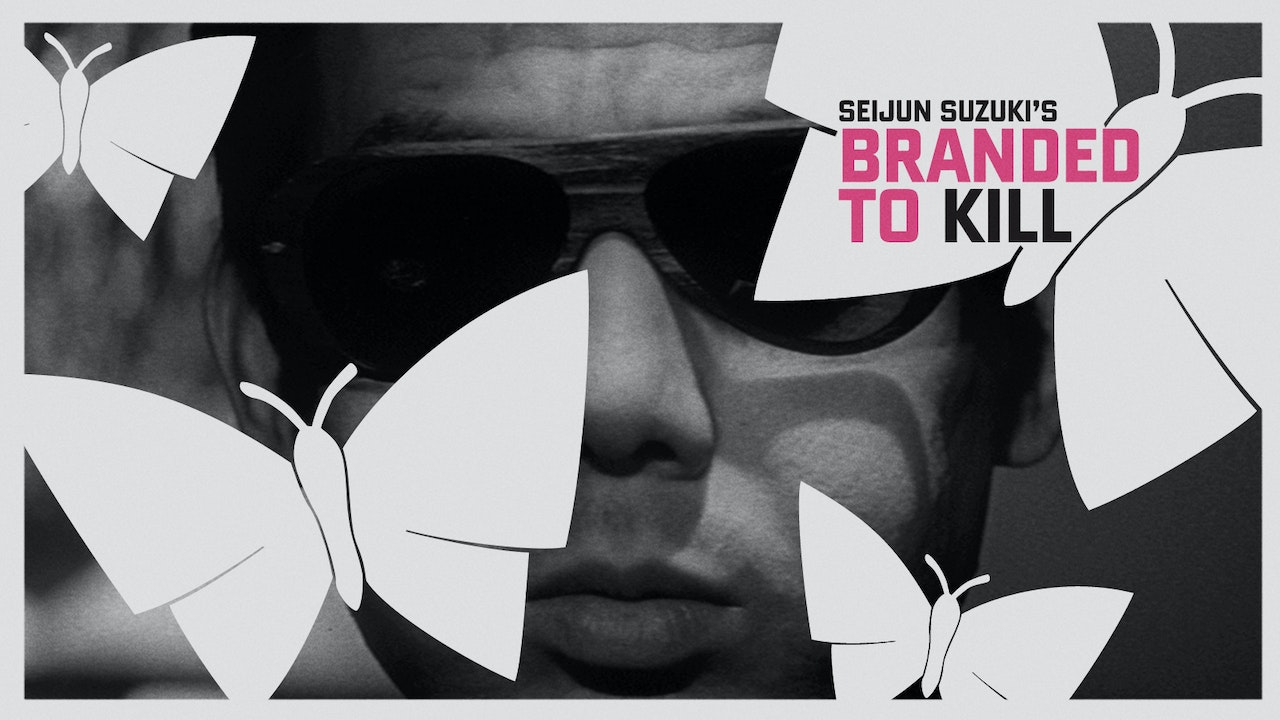