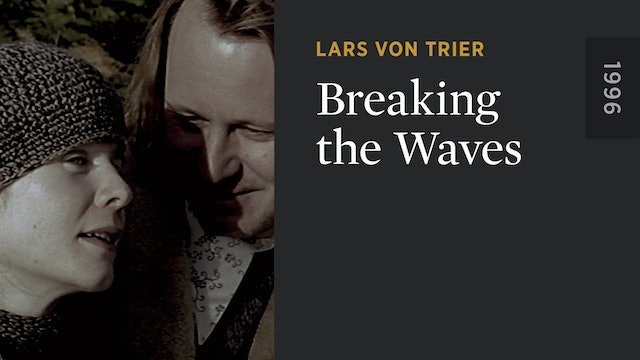 Lars von Trier became an international sensation with this galvanizing realist fable about sex and spiritual transcendence. In an Oscar-nominated performance, Emily Watson stuns as Bess, a simple, pious newlywed in a tiny Scottish village who gives herself up to a shocking form of martyrdom after her husband (Stellan Skarsgård) is paralyzed in an oil rig accident. BREAKING THE WAVES, both brazen and tender, profane and pure, is an examination of the expansiveness of faith and of its limits. 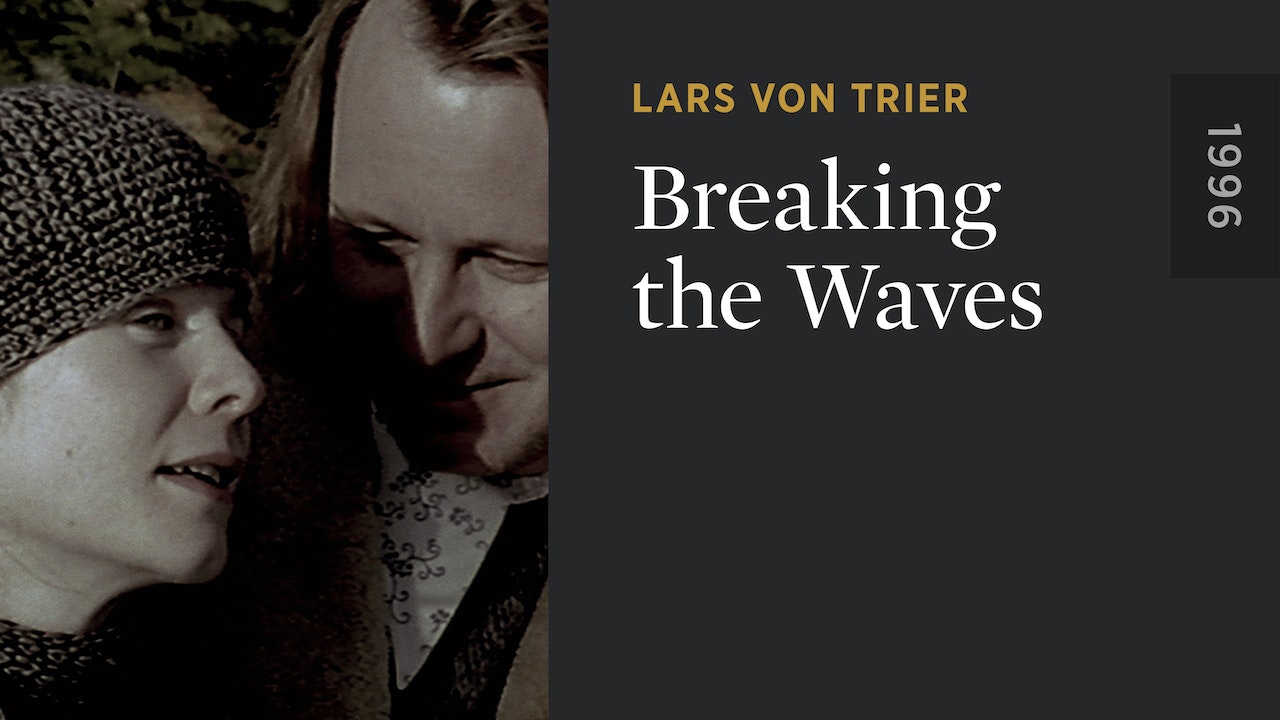