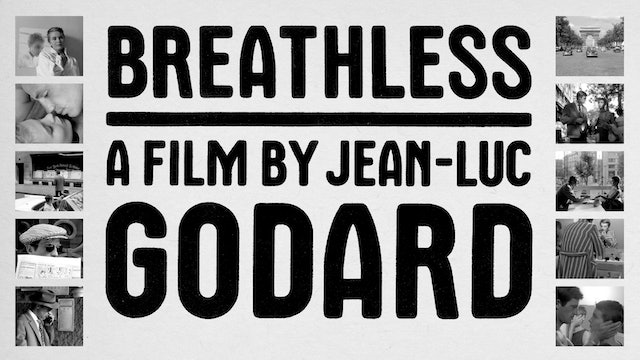 There was before BREATHLESS, and there was after BREATHLESS. Jean-Luc Godard burst onto the film scene in 1960 with this jazzy, free-form, and sexy homage to the American film genres that inspired him as a writer for “Cahiers du cinèma.” With its lack of polish, surplus of attitude, anything-goes crime narrative, and effervescent young stars Jean-Paul Belmondo and Jean Seberg, BREATHLESS helped launch the French New Wave and ensured that cinema would never be the same. 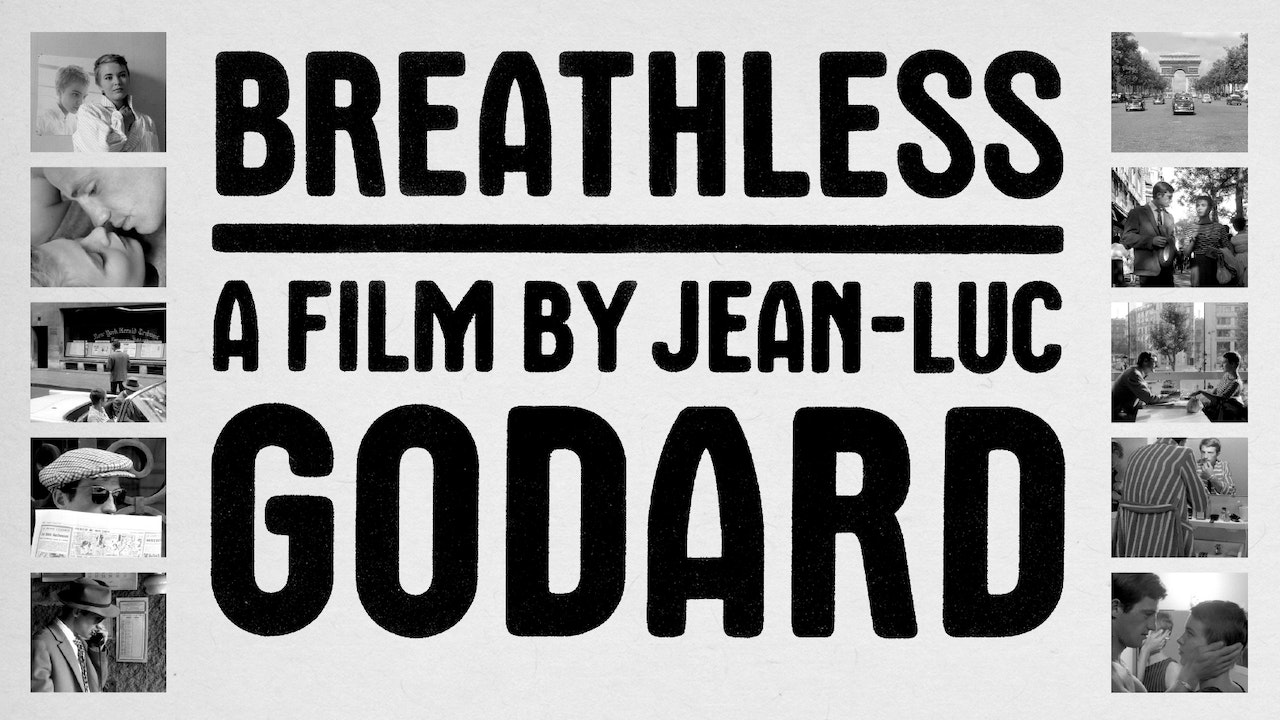