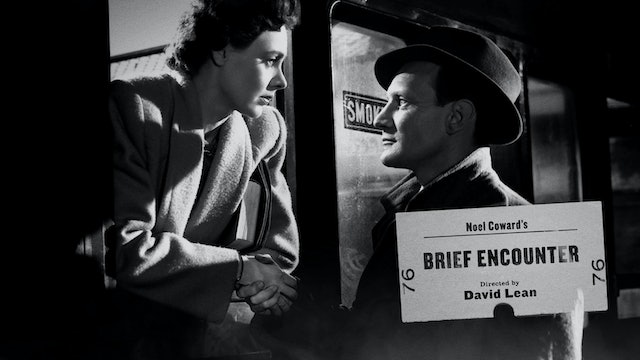 After a chance meeting on a train platform, a married doctor (Trevor Howard) and a suburban housewife (Celia Johnson) begin a muted but passionate, and ultimately doomed, love affair. With its evocatively fog-enshrouded setting, swooning Rachmaninoff score, and pair of remarkable performances (Johnson was nominated for an Oscar), this film, directed by David Lean and based on Noël Coward’s play “Still Life” deftly explores the thrill, pain, and tenderness of an illicit romance, and has influenced many a cinematic brief encounter since its release. 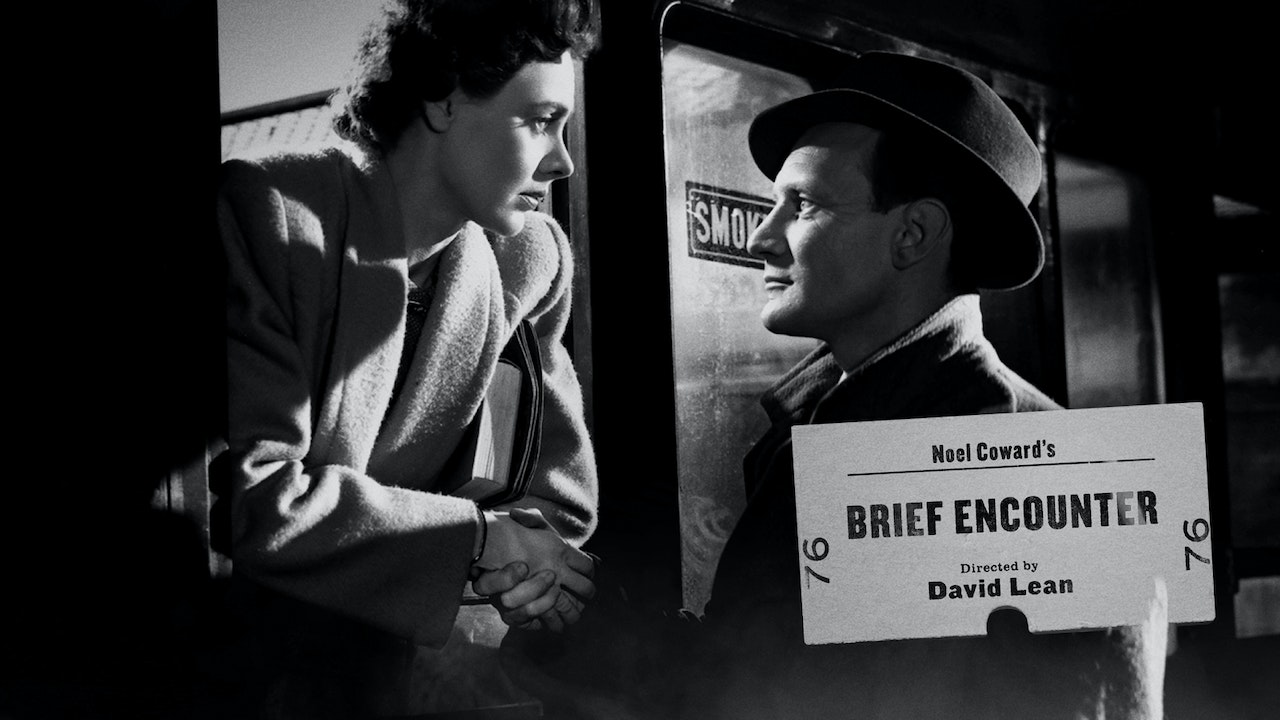