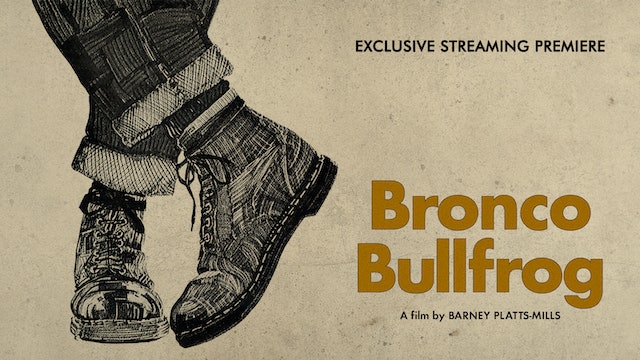 Seventeen-year-old Del (Del Walker), with no money and nowhere to go, breaks into train cars with his pal Bronco Bullfrog (Sam Shepherd). But one day he meets the lovely Irene (Anne Gooding), and despite an earful from his dad (and her mum), the two young lovers run away together—but to where? Shot in London’s East End in 1969, cast with Doc Marten–wearing “suedehead” locals, and set to a dynamic soundtrack by the art-rock band Audience, Barney Platts-Mills’s BRONCO BULLFROG blends the intimate-character based sensitivity of Mike Leigh and Ken Loach with early hints of the hard, wild edges that would come to define the punk movement in the following decade. After a minuscule American release following its Edinburgh and Cannes premieres, this unsung counterculture anthem returns over fifty years later as a cult landmark. 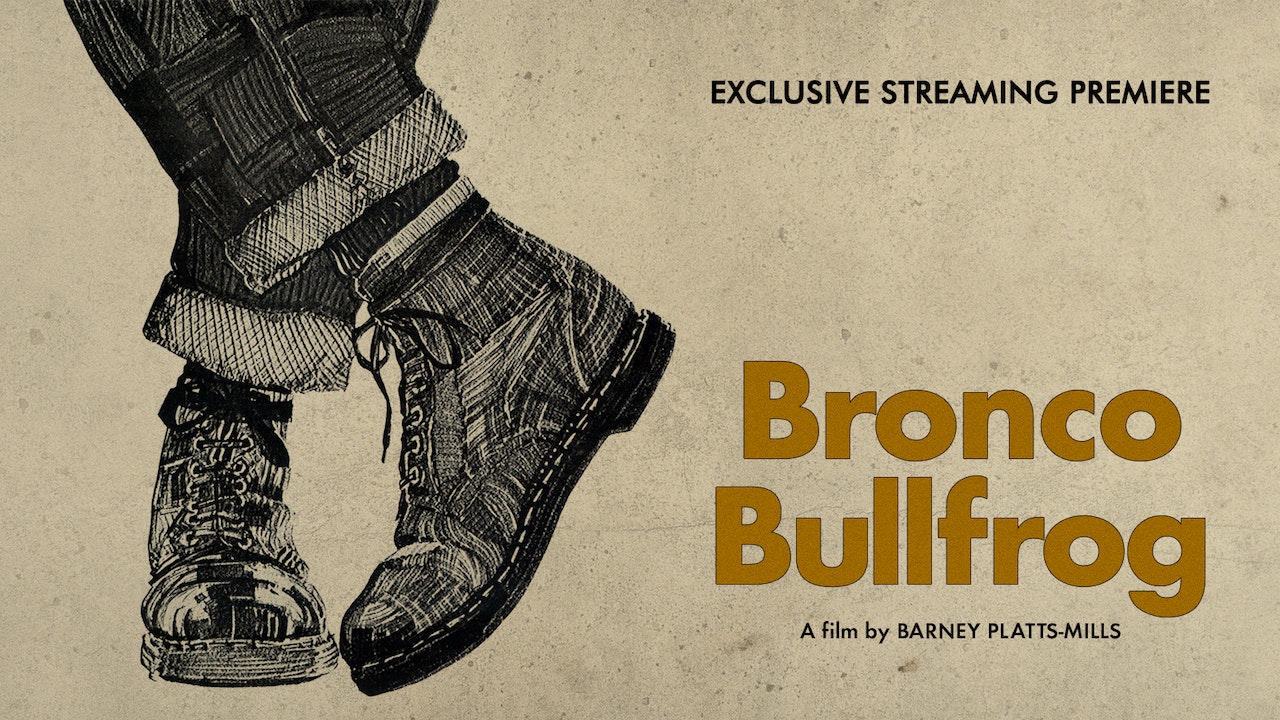