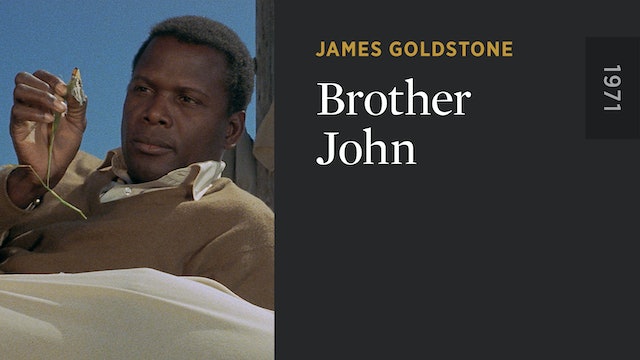 This fascinatingly offbeat drama casts Sidney Poitier as a mysterious stranger—perhaps a divine messenger, perhaps the angel of death—whose presence exposes class and racial tensions within a small Alabama town. Addressing issues of union organizing, workers’ rights, and racism, BROTHER JOHN is a singular, long overlooked entry in Poitier’s filmography that cannily uses the actor’s upstanding public persona to issue a bold commentary on the state of 1970s America. 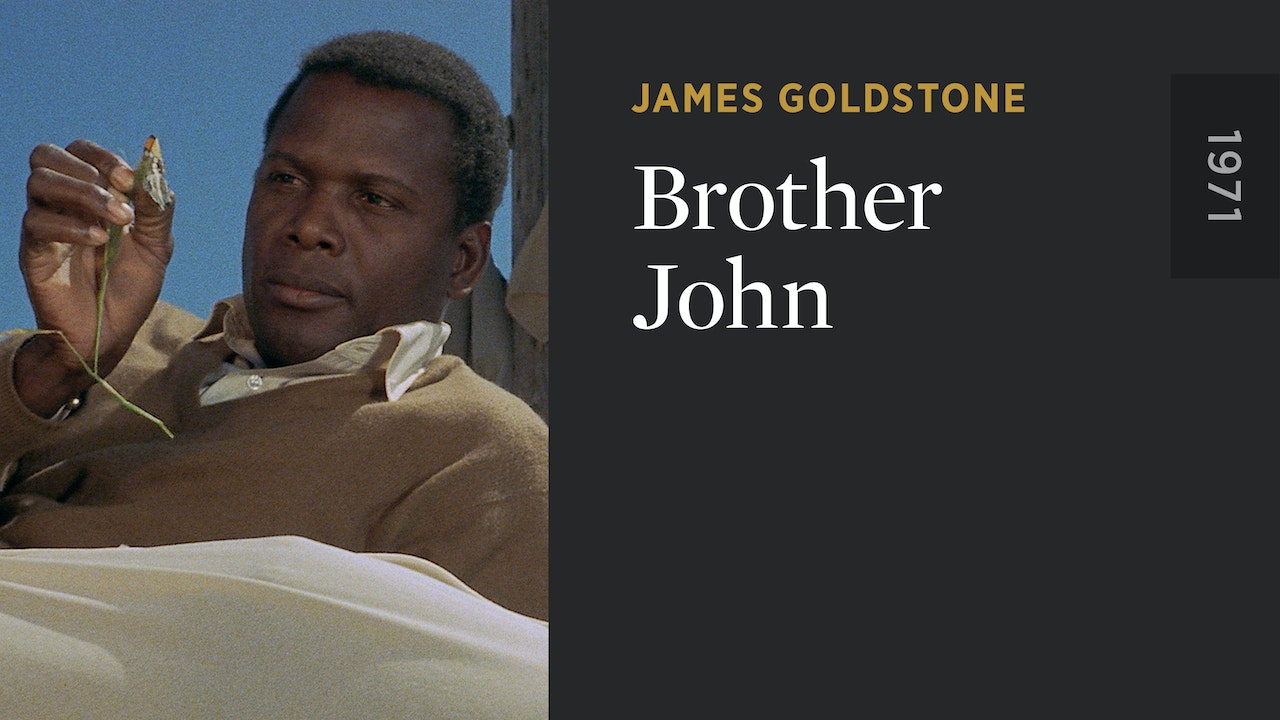