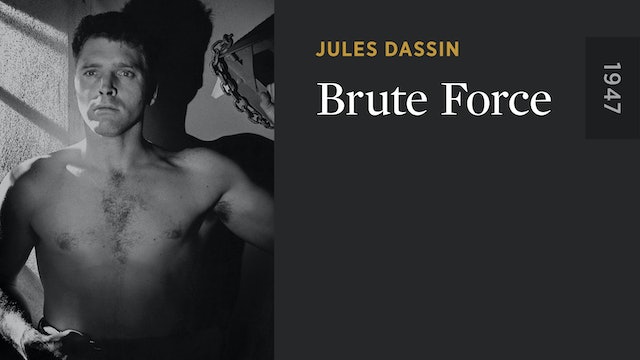 As hard-hitting as its title, BRUTE FORCE was the first of Jules Dassin’s forays into the crime genre, a prison melodrama that takes a critical look at American society as well. Burt Lancaster is the timeworn Joe Collins, who, along with his fellow inmates, lives under the heavy thumb of the sadistic, power-tripping guard Captain Munsey (a riveting Hume Cronyn). Only Collins’s dreams of escape keep him going, but how can he possibly bust out of Munsey’s chains? Matter-of-fact and ferocious, BRUTE FORCE builds to an explosive climax that shows the lengths men will go to when fighting for their freedom. 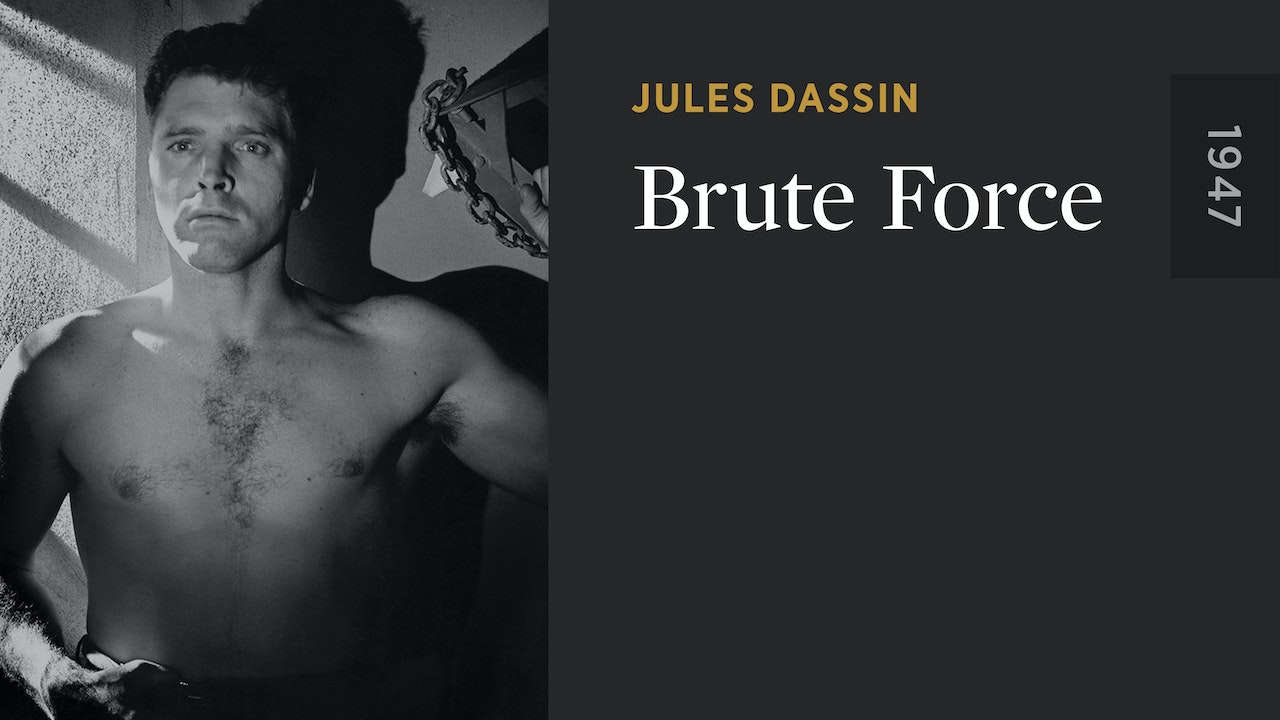