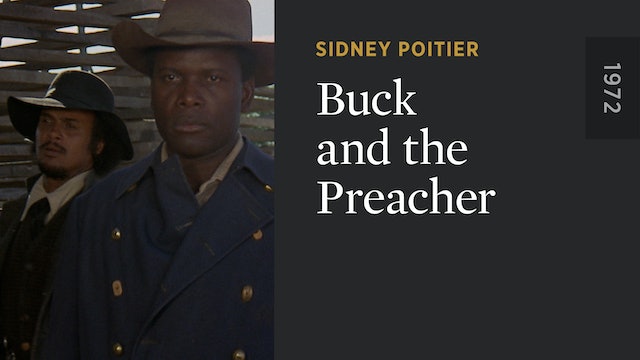 Buck and the Preacher

Civil War veteran Buck (Sidney Poitier) has signed on to guide a wagon train of newly freed slaves moving to claim homesteads in the west. Along with Buck’s wife, Ruth (Ruby Dee), who works tirelessly and devotedly alongside her beloved husband, their party includes the Preacher (Harry Belafonte), a greedy con man, formerly enslaved by a white minister, who loves money much more than he loves God. The pioneers’ peaceable westward passage is suddenly threatened by the sadistic Deshay (Cameron Mitchell) and his mob of vigilante night riders. And when this homicidal gang insists that the migrants should remain in the south as a source of cheap labor, the two forces meet in an intensely dramatic struggle. 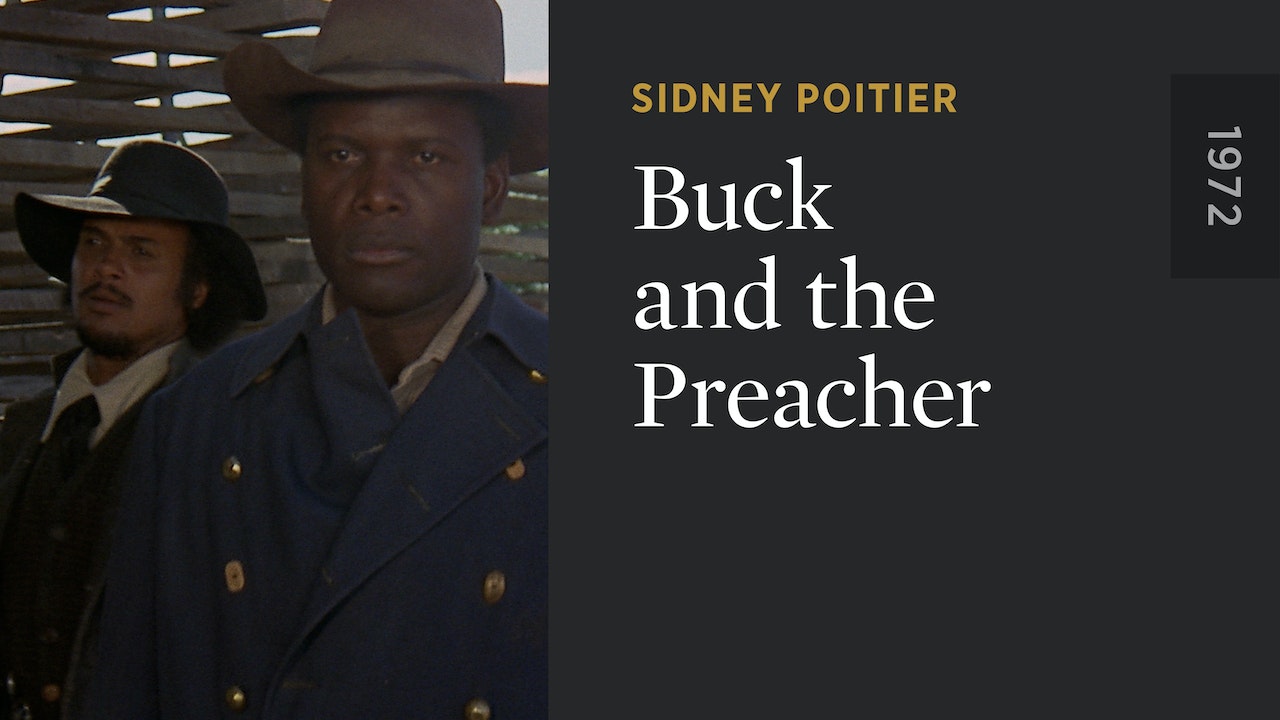