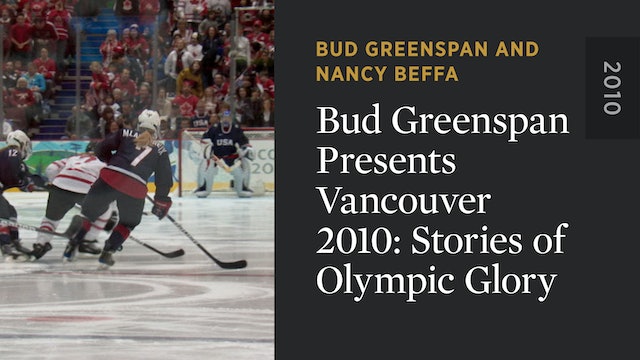 This chronicle of the XXI Olympic Winter Games Vancouver 2010 would be Bud Greenspan’s last before his death in 2010. His time-honored approach to these films was by this point familiar, and here he brings a valedictory flourish to his suite of ten Olympic documentaries. 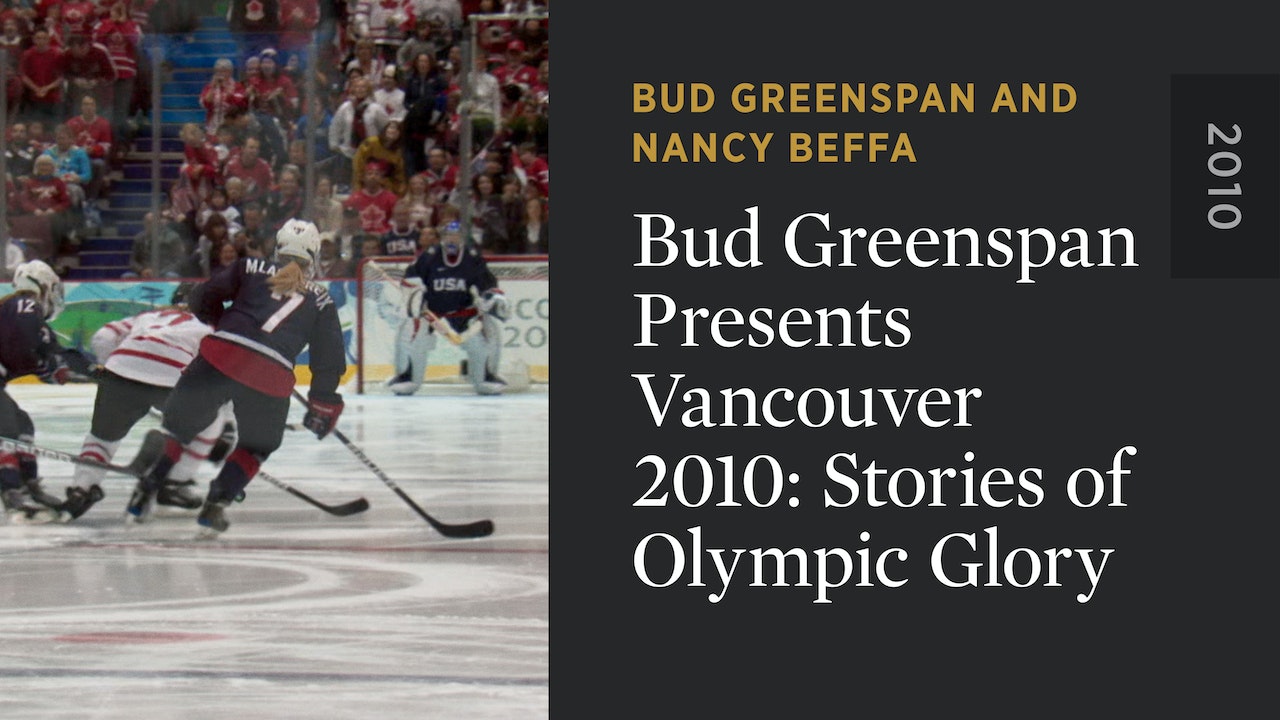